Last Nizam of Hyderabad, Great grand Son- in - Law Shafeeq ur Rahman will bring big project in the Flim Industry. 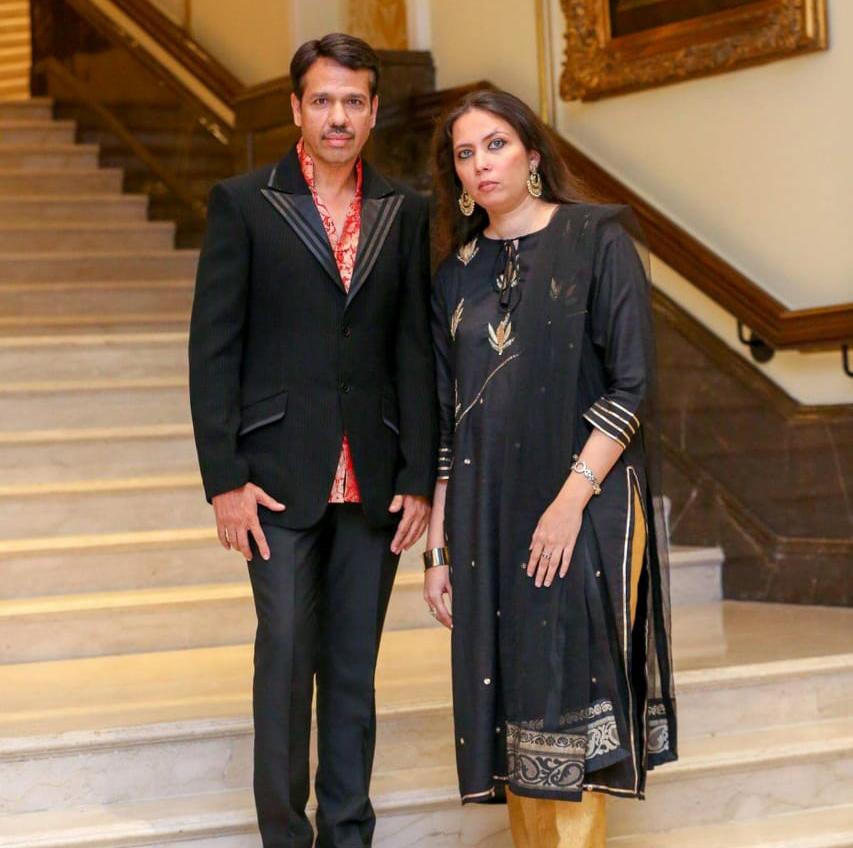 Shafeeq Rahman, who is known not only for the fashion industry in Hyderabad but across the country, will be producing many big films very soon. His wife Sahebzadi Maheen Nikhath belongs to the Royal Family,Maheen Nikhath is the daughter of Nawab Firasath Ali Khan and her Maternal Grandfather Prince Hashim Jah Bahadur & Paternal Grand Father Prince Sadath Jah Bahadur. Both are the Last Nizams of Hyderabad and his Exalted Highness Nawab Mir Osman Ali Khan Son’s . Mr. Shafeeq Ur Rahman and his wife also has a 7-year-old daughter named Asma Rahman. On the other hand Shafeeq's father Mohammed Khalil Ur Rahman Former Member of Parliament and Ex Committee of Ministries Civil Aviation & Energy Government of India.

During a recent media interview, Shafeeq Rahman told that he will soon enter the film industry where he will produce some big Bollywood projects. With this, his company The Star Live Hyderabad will provide Indian youth with big options in cinema and film industry. Along with films, his company will also give opportunities to promising youth in the production of music videos, web series.

Shafeeq Rahman is already a big name in the fashion industry. His company The Star Live Hyderabad has organized hundreds of fashions shows so far. Where many celebrities of the country and abroad have been seen. Apart from this, he has also won many awards including Passion Vista Glamor Style Award 2019, Asian Arab Chambers of Commerce 2017-19, Fashion and Beauty Expo Award 2016-19, Global Business Leadership Forum 2017-19 etc.