Meet Jatin Grover, one of the most sought-after and influential professionals in the entertainment industry 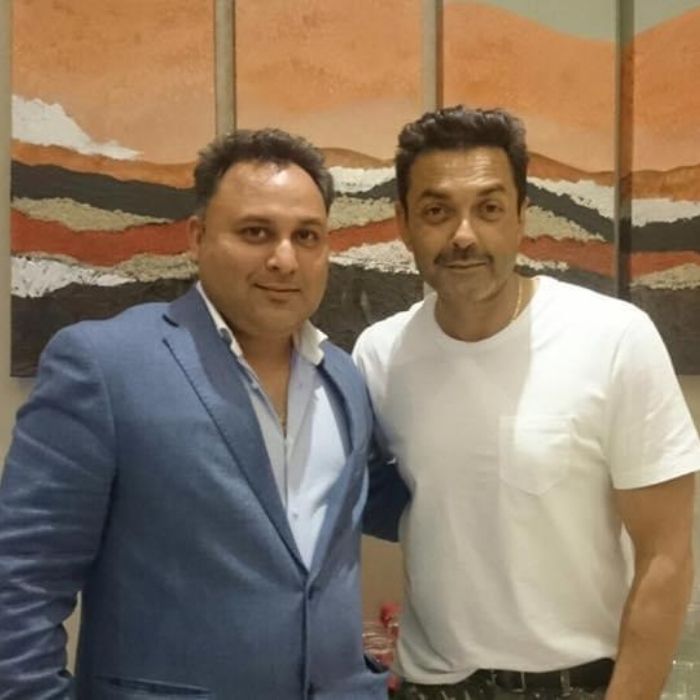 His passion, coupled with his determination and commitment, has turned into a well-known Film Distributor/Sales Manager with B4U Network Europe Ltd.

The closer we look around ourselves, the more we find individuals and professionals across businesses and fields who always believe in pushing the boundaries and creating their unique niche in their chosen industries. Knowing more about these professionals goes ahead in instilling more hope, positivity, and inspiration in many others, especially youngsters worldwide, who wish to make it huge in their endeavours. The entertainment space is one that has welcomed innumerable talented beings and has given endless opportunities to them to flourish the industry and gain momentum even globally. We came across one such highly passionate and talented professional from the industry who has given major contributions of his in propelling the entertainment space to much greater heights and success; he is Jatin Grover.

"The entertainment world always fascinated me and from the very beginning, I decided to be a part of the same. Knowing how the distribution and marketing side of things work in the industry, I dived deeper into the same, ultimately becoming a film distributor, sales manager with the renowned B4U Network Europe Ltd.," says Jatin Grover. He has been working in the film distribution niche in the UK, Europe, and North America for B4U and has been in the industry for the past 14 years with the global Bollywood network B4U TV.

Over the years, with his focus on professionalism and commitment to the media space as a whole, Jatin Grover has gone ahead of many others and have earned for himself immense respect and recognition. His excellence and prowess as a leading media professional gained him many high-profile events and shoots. Apart from Bollywood, he has jumped into other industries as well, working on projects in the Punjabi industry; some of them include Punjab 1984 (UK), Sufna (UK), Carry on Jatta 2 (UK), Jatt & Juliet 2 (UK), Manje Bistre 2 (UK), Shada (UK) and Muklawa (UK) and in Tamil industry, Vetikaran (UK). Jatin Grover even did projects in the food industry, producing and executing cookery programs with Atul Kochhar and went ahead in producing local content under the prominent network.

He is also a noble-hearted man who believes in giving back to society and thus has been a part of the charity named Angeli Foundation Charity, where he contributed by successfully executing the first-ever Manish Malhotra fashion show in London, the UK for the said foundation of which many other celebs were also supporters and brand ambassadors.

Indeed, Jatin Grover has become a true inspiration for many others in the world for the kind of commitment and passion he has shown to his work and to the betterment of people.