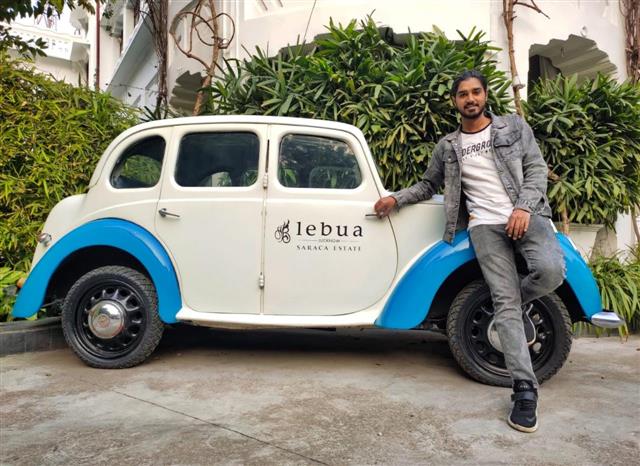 Prince Sahu loves to sign and compose music and being in this field is what truly makes him happy, but his heart has always been to follow and explore the area of live shows universally and to deal with unique original compositions. Writing songs and composing music were everything to him. His day started with music and ended with music . It is like he considered his work the sun , moon and stars of his world.

Other than this Prince Sahu has done endless performances like for the “ Goel Institute of Management “ , “ Awadh School “ , “ Ram Manuhar Luhiya University of Law “ , “ Techno Engineering College ” , “ Lamps Fiesta “ , “ Ramada Hotel “ , and many more. His band “ Khwaish “ has been separated now and currently Prince Sahu is working on a new venture – Semitone – The Band “.

Soon Prince Sahu will release his new album around the time in February 2022.