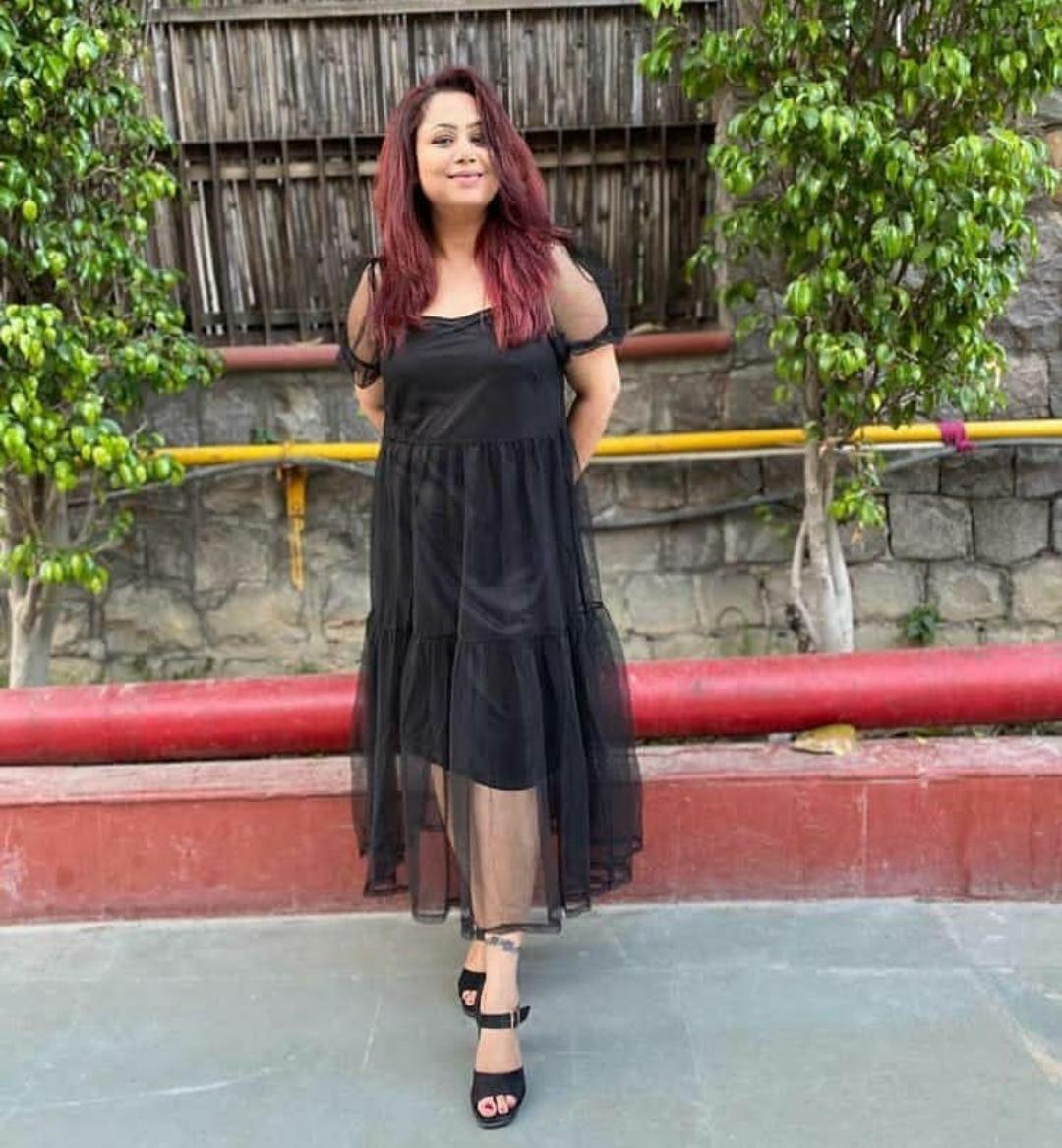 1. How you got in Entertainment Industry? How did that happen?

I got my first break in small screen initially but as there is a saying ‘you hang around the barbershop, sooner or later you gonna get a haircut’ same thing happened with me. I met a lot of people in Bollywood and finally got my first break.

2. What made you step into Bollywood?

Since childhood I was fond of Movies, I was passionate about dance and acting in my early age itself. I wanted to get into the industry as an actress but when I came into Bollywood my mindset changed and I chose to produce movies rather than acting. But if I ll get a proper script I would love to act as that is my passion.

3. You are an entrepreneur. What business do you own?

4. Which production house you will like to associate with?

I would like to associate my Production House with Ajay Devgan films.

5. There are rumours that you are producing few Short films and acting in it as well, Is it true?

Yes, as I answered in my previous question also. Acting is in my blood and I do it as it is my passion too provided I should know the script and the character I am going to do. If everything suits as per my requirement then why not.

6. You are also associated with foreign companies what kind of collaboration it is?

That my another company by the Name Rabiyaa International Consultancy Pvt Ltd. Where we are dealing in solar power, coal, Logistics & import/ Export of Food Stuff around the globe. Recently we tied up with a company name Al Siraj Al Akhdar Business LLC, which is in Muscat, Sultanate of Oman who are into Import & Export of Leather materials.

7. How difficult/easy was it to get into Bollywood?

it was really a difficult task for me as there is a lot of competition in here. So we need to be proactive and put all the efforts to get the right opportunity at right time.

8. Are you also planning to explore Hollywood? Have you signed anything there?

Yes, but initially I am planning to make a movie in Oman, mentioning about their culture, nature & of course the legendary King Sultan Qaboos.

9. An actor & director you would like to work with?

Actor Rajnikant & Director S.S. Rajamouli. I think they are the finest people an industry can ever get.

10. Any plans in future to produce/direct a big Budget film?

Yes, in fact I have a project in pipeline by the name Family of Soren. And we are also working a web series which a comedy one and is about to launch.