Shridhar Ingale: The selfless man inspiring the world to do good and be good 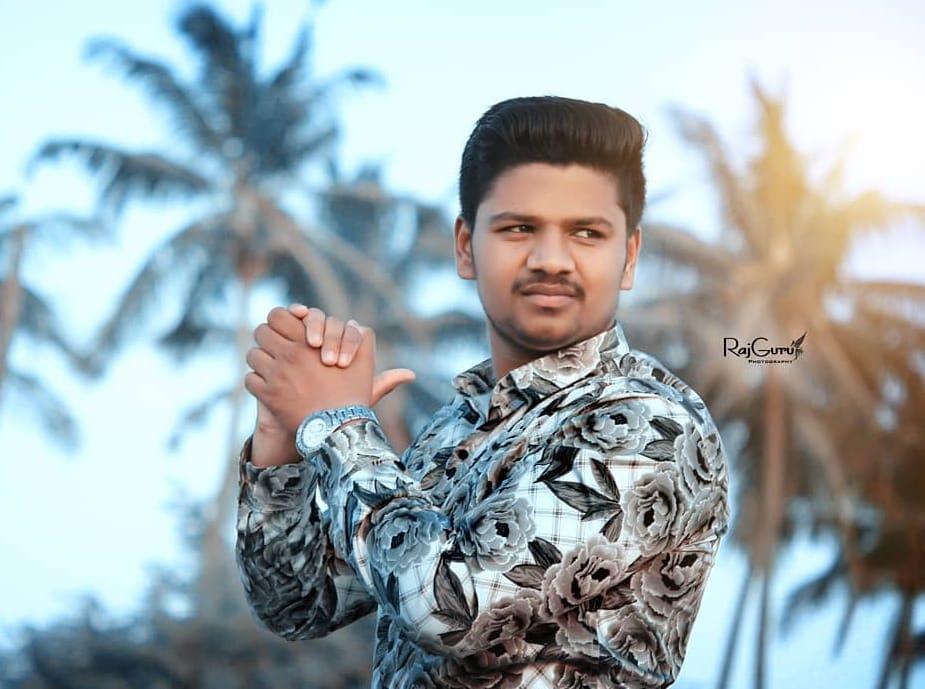 This young man won people's hearts when he worked on the ground for the welfare of people during the pandemic in Maharashtra.

Across the world, we have heard enough success stories from across different industries and fields. However, how many times have we heard about individuals crossing boundaries for the welfare of others and making every possible effort to impact their lives positively? Well, the world has been suffering from what we know as a global health pandemic, and India too saw annihilation due to the same. Maharashtra was one of the states that were the most affected during the second wave of the pandemic. But, we saw a few individuals rising on humanity and coming forward to do their bit to make a difference in society. Among name, Shridhar Dilip Ingale is one such young humanitarian who showed what selflessness is all about.

Shridhar Ingale from Satara, Maharashtra, is a 22-year-old businessman who came forward and did his bit to make sure he brought about a wave of good change in society with his genuine efforts and on-ground activities for the betterment of people, especially during the second wave. This young guy is all about his love for people and his pure quest to be of help to all those in need. When he saw the destruction that took place due to the pandemic, he fearlessly came forward for contributing to the lives affected by Covid-19.

Shridhar Ingale donated a major part of his earnings to the welfare of the patients suffering from the virus during the second wave of the pandemic. Going further, he also rebuilt parts of Ahmednagar and Shrirampur. His social works included arranging beds, proper food, and many other necessities and requirements to aid people in such trying times. Apart from this, Shridhar Ingale makes sure to visit an orphanage every year on his birthday to distribute gifts to the kids.

The best part about Shridhar Ingale being the humanitarian he is, is that he doesn't consider any of his selfless acts as a charity but as his duty, which has even more attracted people's attention and earned him immense respect. Shridhar Ingale as a youngster himself, wants more and more youngsters to come forward to do their bit for society in their way possible and try to impact people's lives positively.