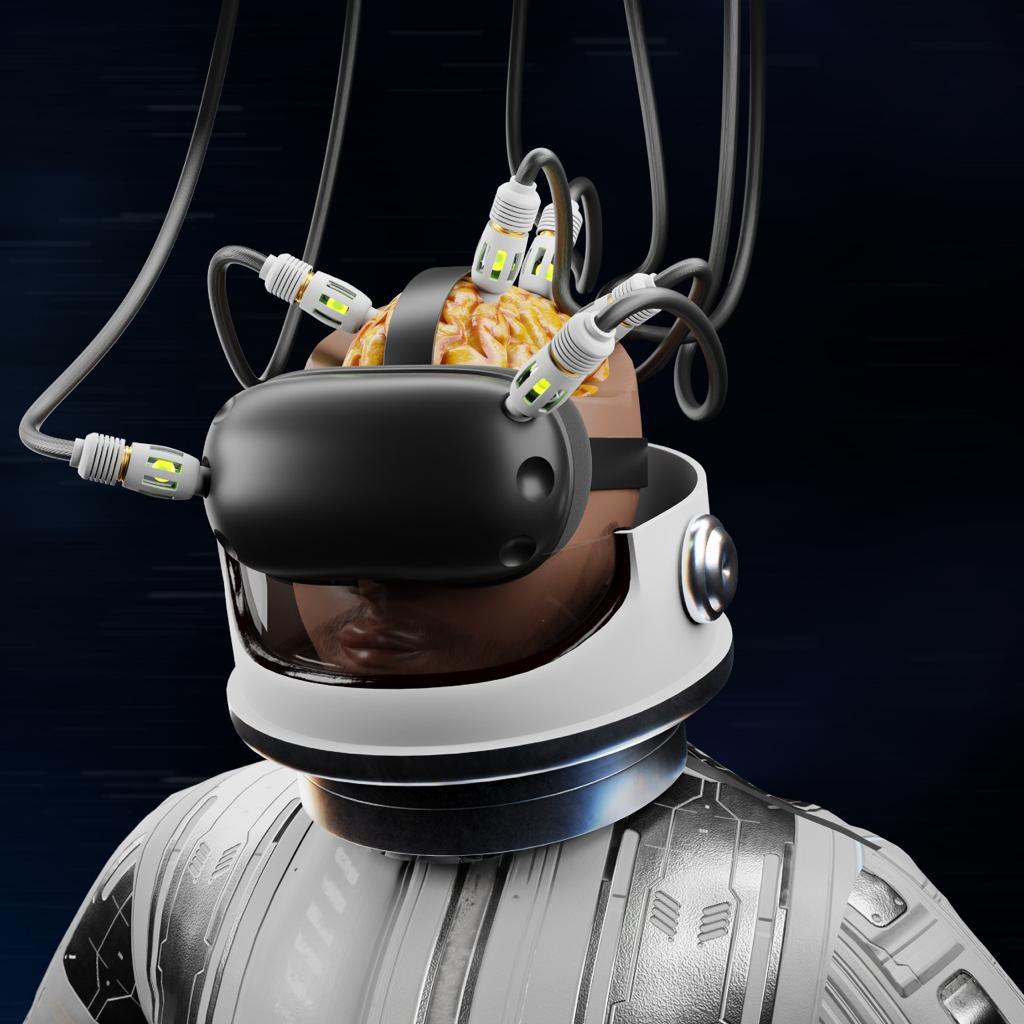 They are predicted to be as interesting as any other NFT project that currently occupy the cryptocurrency arena.

The popularity of NFTs (Non-Fungible Tokens) has seen an upwards trend in the past few years around the cryptocurrency space and there's a strong reason for it as it provides a plethora of opportunities like none other does and that's the reason industry experts as well as novices are preferring NFTs when it comes to stocking up their investment portfolio. There have been numerous projects which have taken on the NFT space in a big way in present times and have gained a strong foothold in the markets and the stream is constantly on with many new players stepping in and catching up the fancy of investors. The latest to join the bandwagon is Metanauts Club which is predicted to take over the NFT space in a big way as it is an astronaut themed project which looks interesting and has a host of other features which makes it a lucrative proposition for investors.

This collection of digital art based on astronauts have already set the markets rolling way before its launch and there are various reasons for it. They are supported by some of the biggest names in the history of sports and entertainment like former world boxing champion David Haye, Real Madrid star Marco Asensio, Germany national team player Jerome Boateng and former AS Roma player Mehdi Benatia, the legendary Ryan Leslie and highly recognized artists like Swiss Beatz, Maleek Berry, and many more who are confident of this projects potential and are placing their bets on it well in advance before it debuts officially.

One of the major reasons why NFTs have been gaining popularity is because it gives a great resale value of holding along with royalty fees, not to forget the host of other knick-knacks like premium membership to its investors and other goodies which are hard to ignore. The Metanauts Club is soon making its way into the NFT space and is going to sweep the industry off its feet for sure.