Vishal Jain's giving quality music consistently as a producer, which has catapulted his success further 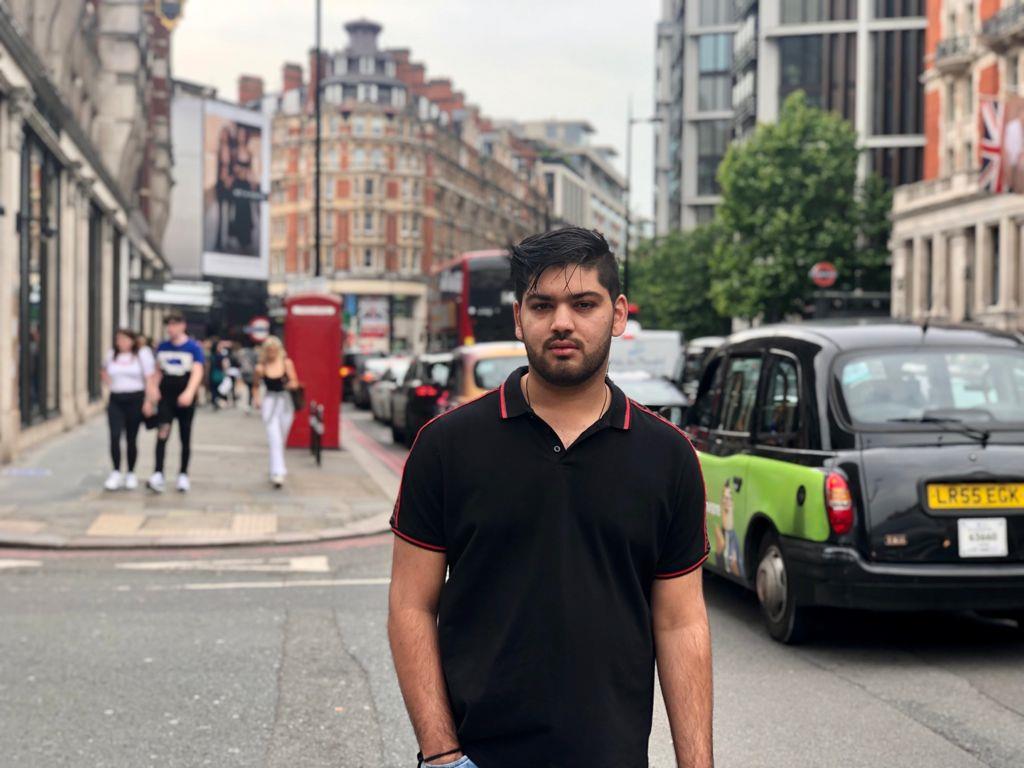 Music has the potential to touch souls positively as it goes deep and makes an impact like nothing else. The industry has seen many talented individuals who have sung, composed and produced various genres of music in their own distinctive style. Today we talk about one such individual who has done exceedingly well as a music producer and is inching towards being a known name in this space. Vishal Jain, who is based in Dubai, has stepped into the music industry as a producer and has given three hits in a row right from the word "go".

His music spells magic, that's what the response has been from all quarters who have appreciated his work openly. The music producing fraternity of late have been focussing on churning out quality work, which was not the case earlier. Now, each track that comes out has that mesmerizing flavour which sweeps the listeners off their feet. "Yes, it's true that with audiences tastes changing, quality music is being produced which has the ability to take liking by the masses. Now, every aspect of music making is taken into consideration and creators make sure there are no loose ends that would make their music fail in front of the audiences," says Vishal, who stresses on coming out with something that appeals to a wide base of listeners rather than a limited one.

What sets Vishal apart from other producers is his unique style of music, which has a distinct flavour that's unseen in today's work by others in the field. Apart from doing well as a music producer, Vishal also has interests in modelling and has undergone a number of assignments that include walking the ramp in fashion shows. When asked about his success in dual fields, he says, "I believe this is just the beginning, and I'm just starting off. There's a vast field of opportunities lying ahead which I want to capitalize on in the near future. There would be a lot more coming up from my side in the music as well as modelling space this year."

To stay updated about his upcoming work, connect to his Instagram@vishaljain.