Web 3.0 will reimagine the web experience - API3 : The Tribune India 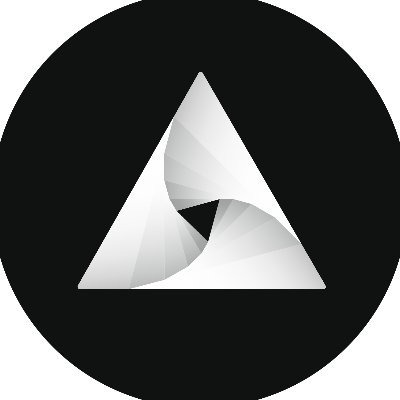 Broadly classified as a new variant of the World Wide Web, the Web3 is built on ideas like decentralization, blockchain technology, and token-based economics.

To break it down further, Web 3.0 will reimagine the web experience with structural modifications to ensure democratization across all facets of the internet.

So, what makes Web3 the future of the internet?

Experts at API3 suggest that the technology behind Web3 can easily make it possible for internet users to profit from creating content. They can also otherwise contribute to the web by generating income, assets, or ownership.

➢   The Basis of Web3: Decentralization

According to API3, Web3 is interesting because it is decentralized. It means that instead of customers using services that are mediated by businesses like Google, Apple, or Facebook, users themselves own and control portions of the internet. Web3 does not require "permission" or "trust," therefore, central authorities cannot control who has access to what services, reveal experts at API3.

Web3 relies heavily on machine-to-machine interactions and autonomous decision-making. Hence artificial intelligence (AI) is a critical element of the technology. Experts at API3 believe that AI algorithms can do a variety of activities in place of humans, which is very much in line with Web3 trends.

The core elements of Web3 include nonfungible tokens (NFTs), virtual currencies, and other blockchain-based elements. User data is encrypted and protected by blockchain technology, thus preventing corporate giants from accessing and/or using consumer data for their own gain.

Web3 further depends on the development of edge computing, in which apps and data are handled at the network edge on devices like mobile phones, computers, appliances, sensors, and even smart cars.

In the end, each paradigm shift on the world wide web faces a unique set of difficulties. These challenges are eventually solved as the concept develops. An API3 expert concludes that many firms are still investigating the prospects, but a few have adopted Web3 technology to stay ahead of the curve.