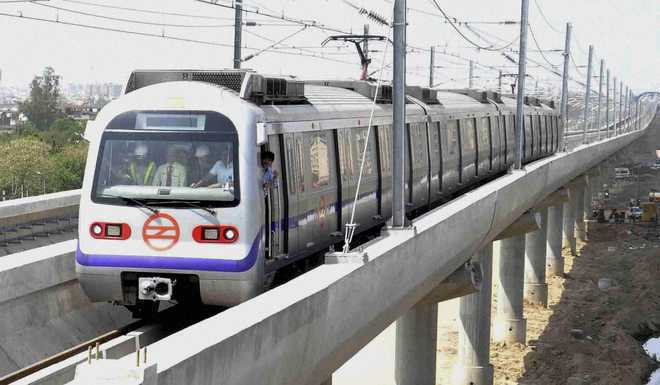 A Bench headed by Justice L Nageswara Rao quashed the Delhi High Court order that had set aside the arbitration award in favour of DAMEPL which had pulled out from running the Airport Express metro line over safety issues.

As per the Reliance Infrastructure’s latest annual report, the award is worth around $632 million (over Rs 4,600 crore) including the interest.

The arbitral tribunal in its May 2017 award had accepted airport metro operator’s claim that the running of operations on the line was not viable due to reasons such as structural defects. — PTI