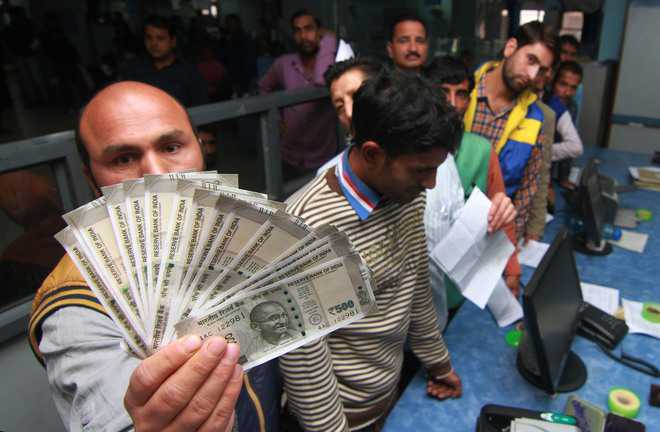 In a move that will bring peace of mind to depositors, the Union Cabinet on Wednesday cleared a proposal to insure deposits up to Rs 5 lakh in all banks.

To this effect, the Cabinet cleared amendments to the Deposit Insurance Credit Guarantee Corporation, which was created to help those who faced difficulties after the RBI imposed moratoriums on banks.

In case of collapsed banks, customers will no longer face the problem of zero access to funds till the RBI lifts the curbs on such banks.

Till now, depositors have suffered due to missteps by the bank management.

The Rs 5 lakh safety net should cover over 95 % of the depositors. It will also mean the banks will have to pay a slightly higher premium.

The changes in the DICGC (Deposit Insurance and Credit Guarantee Corporation) Act are also expected to minimise the troubles facing the depositors of stressed and collapsed banks like the Punjab and Maharashtra Co-operative (PMC) Bank, Yes Bank and Lakshmi Vilas Bank.

The DICGC is a subsidiary of the Reserve Bank of India, and it provides insurance cover on bank deposits.

Under the DICGC Act, depositors of a bank that has been placed under moratorium will receive Rs 5 lakh of their money in 90 days.

Information and Broadcasting Minister Anurag Thakur said the Cabinet meeting decided that depositors will receive Rs 5 lakh of their money within 90 days.

Finance Minister Nirmala Sitharaman had announced the government’s intentions in this regard in her last Budget speech.

The increased insurance cover on bank deposits came after 1993.