The layoffs are primarily taking place in the US and India, a report in Techcrunch quoted sources as saying 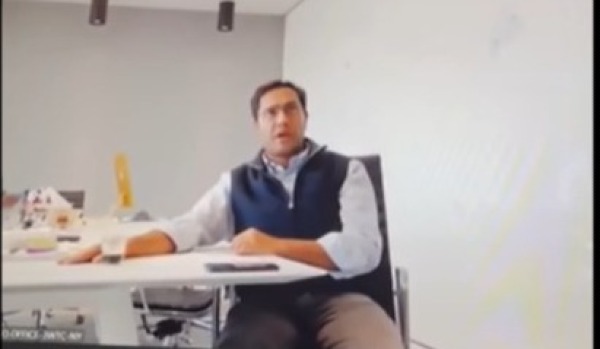 Better.com’s Chief Executive Officer Vishal Garg recently fired 15 per cent of the company’s workforce—about 900 employees in India as well as the US—through a video cal .

Garg made a Zoom call last week to the employees of Better.com, a US-based digital-first homeownership company headquartered in New York.  The firing comes right before the holiday season.

“Thank you for joining. I come to you with not great news. The market has changed as you know, and we have to move with it in order to survive so that hopefully we can continue to thrive and continue on our mission,” Garg starts off in the now-viral video.

“We’re laying off about 15 per cent of the company for a number of reasons — the market, efficiency and performances and productivity,” he says. “If you’re on this call, you’re part of the unlucky group being laid off. Your employment here is terminated effective immediately.”

Those laid off get four weeks of severance, one month of full benefits, and two months of cover-up paid for by the company, Garg said.

The layoffs are primarily taking place in the US and India, a report in Techcrunch quoted sources as saying.

CNN Business quoted Chief Finance Officer Kevin Ryan as saying this in a statement: "Having to conduct layoffs is gut-wrenching, especially this time of year, However, a fortress balance sheet and a reduced and focused workforce together set us up to play offense going into a radically evolving homeownership market."

.@betterdotcom’s CEO @vishalgarg_ lays off Rs900 employees right before the holidays and ahead of the company’s public market debut.

The firm also got a $750 million cash infusion from its backers THIS WEEK, which include @SoftBank. pic.twitter.com/F8EfSkCRF6