All these four committees will comprise of members of the CBT, from employees and employers’ side as well as from the Union government side 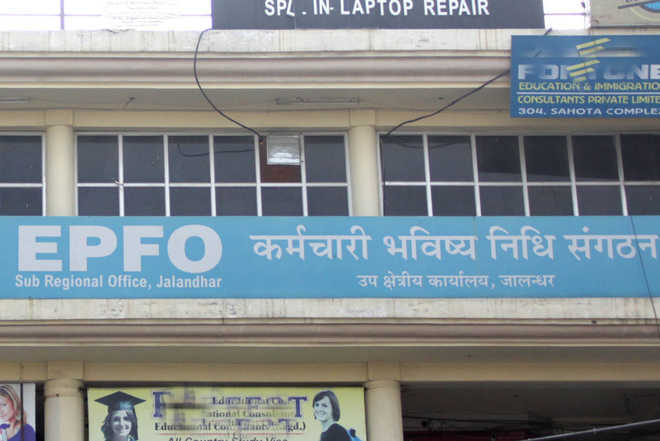 The Central Board of Trustees (CBT), apex decision-making body of EPFO, on Saturday gave approval to constitute four sub-committees, including two on establishment related matters and futuristic implementation of Social Security Code.

All these four committees will comprise of members of the CBT, from employees and employers’ side as well as from the Union government side.

The Social Security Code was part of the four labour code passed by Parliament by amalgamating and rationalising about then 40 extant laws. This was with a vision to reform and modernise the laws in keeping with current world practices and cater to expanding and modernising economy of the country.

Also, the aim of the codes was to promote better industrial relation at work place, and to ring in a salubrious climate to attract investments.

The approval by CBT for the committees was given at its meeting, which was presided over by Union Labour Minister Bhupender Yadav, who is also its chairperson.

A functionary of the Labour Ministry said Yadav had pushed for the committees.

The remaining two committees on digital capacity building and pension related issues will be headed by Union Labour and Employment Secretary.

The CBT also approved draft 68th annual report on the functioning of the EPFO for the year 2020-21, with the recommendation to place it before Parliament, through the Central government.

Approval was accorded for development of centralized IT-enabled systems by C-DAC. Post this, the field functionalities will move on a central database in a phased manner enabling smoother operations and enhanced service delivery.

This centralized system will facilitate de‐duplication and merger of all PF accounts of any member. It will remove the requirement of transfer of account on change of job.

Besides, it was decided to empower the Finance Investment and Audit Committee (FIAC) to decide upon the investment options, on case-to-case basis, for investment in all such asset classes which are included in the “Pattern of Investment” as notified by the Union government.

Representatives from the employers, employees and senior officers of the Union and state governments and EPFO were also present in the meeting.