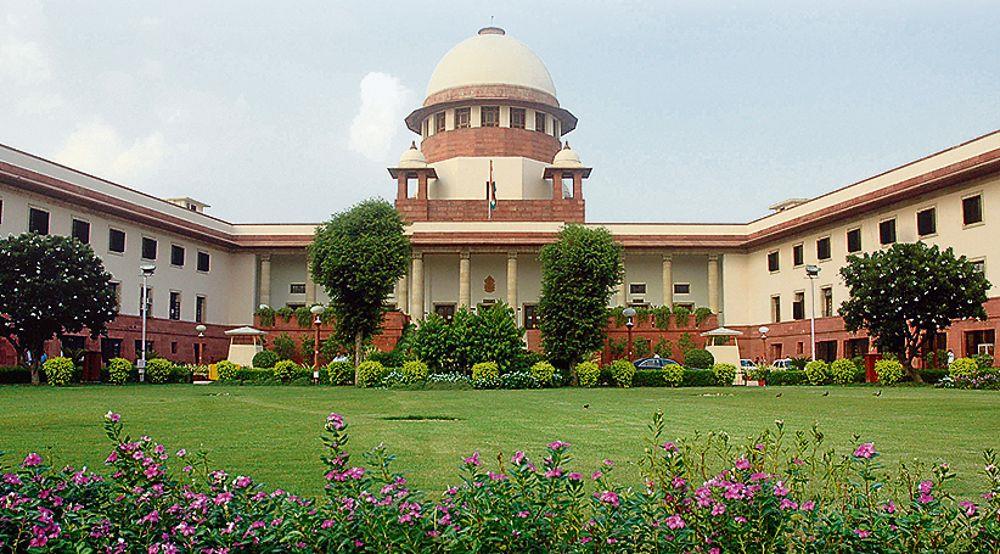 The Supreme Court on Monday asked the Centre to constitute the GST Appellate Tribunal, which had not been set up even after four years of the GST Act being in existence.

“The CGST Tribunal has not been constituted… You've to constitute the Tribunal that's all,” a Bench led by Chief Justice of India NV Ramana told Solicitor General of India Tushar Mehta.

The Bench was hearing a petition by advocate Amit Sahni seeking directions to the Centre to constitute the GST Appellate Tribunal “in the interest of justice”.

The Bench — which had earlier asked Centre if it wanted all tribunals to be wrapped up — posted the matter for hearing on September 13 after Mehta sought time to file the Centre’s response.

"The Central GST act came into force about four years back but you have been unable to create the appellate tribunal,” the CJI had told Mehta.

Sahni contended that the constitution of National and other Benches of the appellate tribunal under the CGST Act, 2017 was an absolute necessity and the Centre can’t delay it for an indefinite period.

A citizen aggrieved of the orders passed by appellate/revisional authority, was constrained to approach the respective High Courts by way of writ petition due to the absence of an appellate tribunal, leading to over-burdening the various high courts, Sahni submitted.