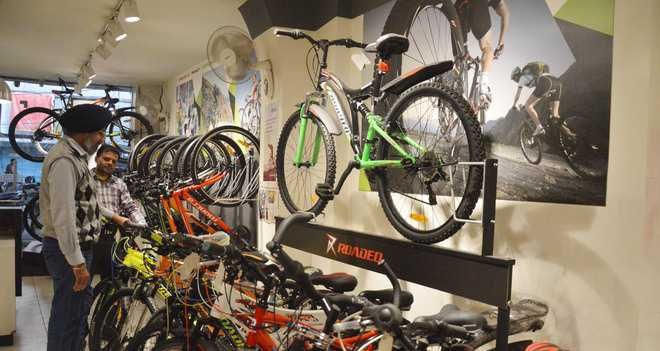 To stay safe in the pandemic and avoid gyms and public transport, an increasing number of people have adopted cycling as a fitness regimen or as a mode of transport for short and medium distances.

With demand outstripping production, the bicycle industry is staring at a huge demand-supply gap. The current gap is around 65-70% and the production constraint is acting as a stumbling block to cash in on the demand, says All India Cycle Manufacturers Association (ACMA).

According to the ACMA, the demand in the first six months of the current fiscal year rose by up to 100% as compared to last year.

“Covid has enabled a behavioural shift among urban populace and helped increase the culture of cycling. To stay safe in the pandemic and avoid gyms and public transport, an increasing number of people have adopted cycling as a fitness regimen or as a mode of transport for short and medium distances,” said Pankaj M Munjal, chairman and managing director, HMC — a Hero Motors Company.

He said, “We witnessed a nearly 100% jump in demand for (10,000+ MRP) and electric cycles and 50% in traditional cycles (5,000-10,000 MRP range).” The industry witnessed a surge particularly in the premium, semi-premium and recreational bike category.

However, the production was not in sync with the demand and yet to reach the optimum level because of many factors.

According to Thakur, the labour shortage is hitting the industry.