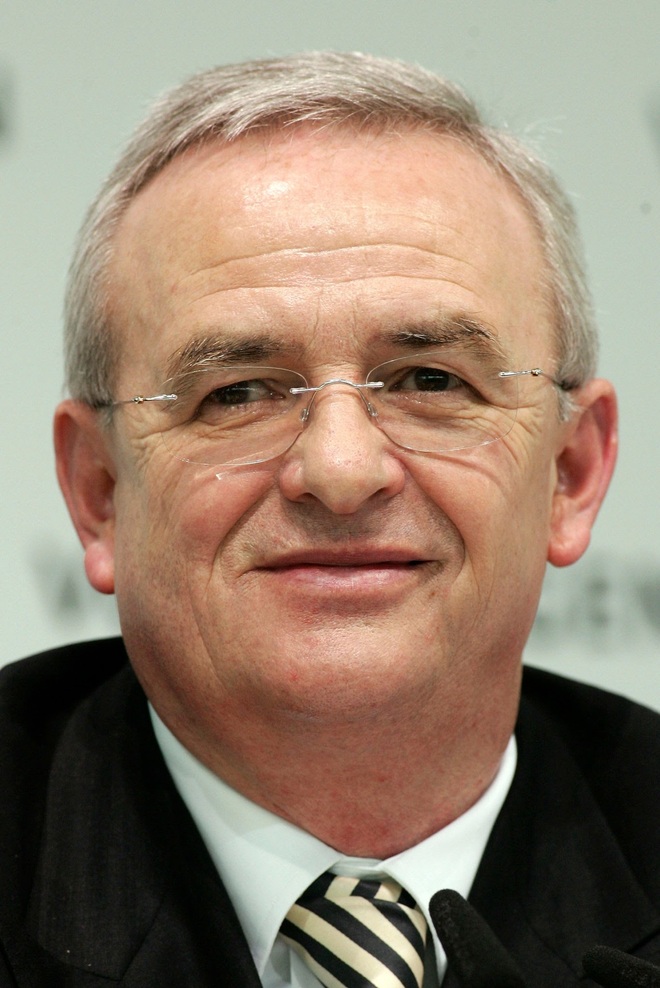 Prosecutors have charged former Volkswagen CEO Martin Winterkorn with giving false testimony to the German parliament when he said he was unaware of the carmaker’s diesel emissions cheating before it became public.

“In his testimony, the accused falsely claimed to have been informed of the defeat devices only in September 2015,” Berlin prosecutors said on Wednesday. — Reuters