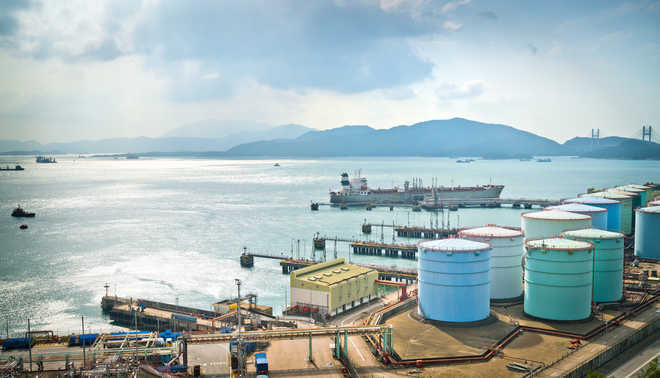 Contracting for the seventh consecutive month, the output of eight core infrastructure sectors dropped by 0.8 per cent in September, mainly due to decline in production of crude oil, natural gas, refinery products and cement.

The production of eight core sectors had contracted 5.1 per cent in September 2019, data released by the Commerce and Industry Ministry showed on Thursday.

The decline in output during the month under review was lowest since March.

During April-September, the sectors’ output dropped by 14.9 per cent as compared to a growth of 1.3 per cent in the same period of the previous year. —PTI