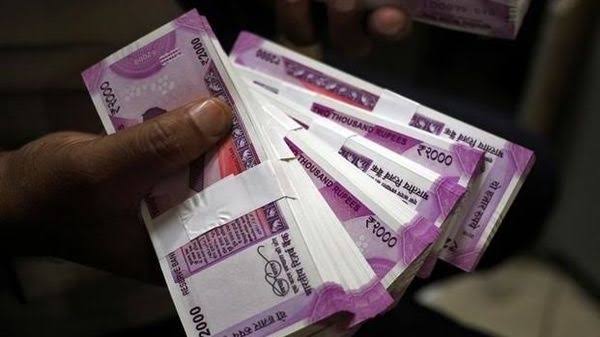 India’s forex reserves zoomed by $10.417 billion to $572 billion as on January 13, making it one of the biggest weekly jumps in the kitty in recent times.

In October 2021, the country’s forex kitty reached an all-time high of $645 billion. The reserves have been declining as the central bank deploys the kitty to defend the rupee amid pressures caused majorly by global developments. In October 2022, the reserves had swelled by $14.721 billion during a week.

For the reporting week, the foreign currency assets, a major component of the reserves, increased by $9.078 billion to $505.519 billion, according to the Weekly Statistical Supplement released by the RBI on Friday.

Expressed in dollar terms, the foreign currency assets include the effect of appreciation or depreciation of non-US units like the euro, pound and yen held in the foreign exchange reserves.