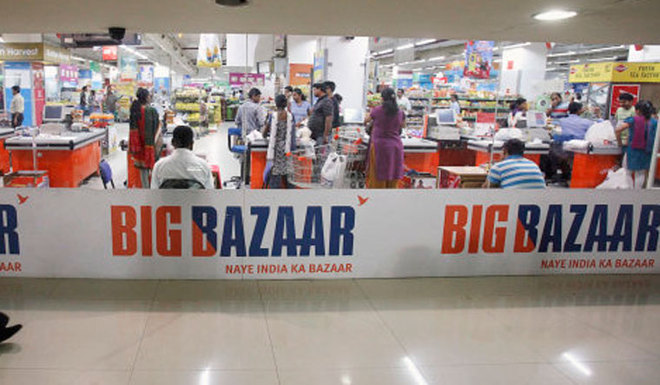 The SC on Thursday stayed all proceedings before the Delhi High Court for four weeks related to implementation of an award by Singapore’s Emergency Arbitrator restraining Future Retail (FRL) from going ahead with its Rs 24,731-crore merger deal with Reliance Retail.

A Bench headed by Chief Justice NV Ramana also directed the National Company Law Tribunal, Competition Commission of India and market regulator SEBI not to pass any final order related to the merger deal for next four weeks.

It considered the statements of senior advocates Harish Salve and Mukul Rohatgi, appearing for FRL and Future Coupons Private Ltd respectively, that the arbitrator has reserved the final verdict in the case after hearing both sides. — PTI