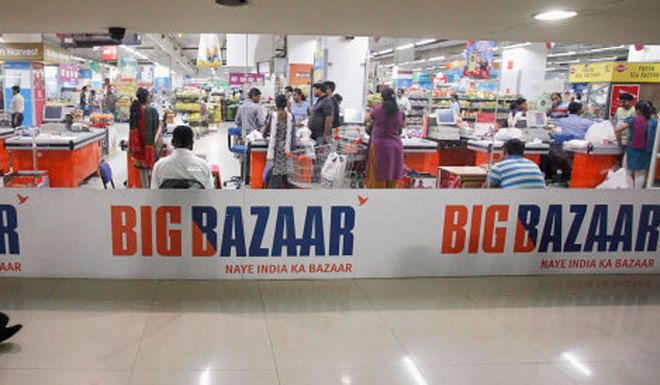 The Supreme Court on Monday asked the NCLT not to pass a final order on the amalgamation of Future Retail Ltd with Reliance Retail as it agreed to hear Amazon’s plea against the Delhi High Court verdict staying its single judge directive to maintain status quo on the deal.

Amazon has moved the top court against the order of the high court which paved the way for the deal.

During the brief hearing, the SC proposed to pass an order to stay the proceedings before the NCLT. The Future group had moved the tribunal seeking regulatory approvals to the Rs 24,713-crore deal with Reliance.

Senior advocate Harish Salve, appearing for the Future group, said however that the top court’s stay order will prolong the proceedings by the NCLT by at least six weeks. — PTI