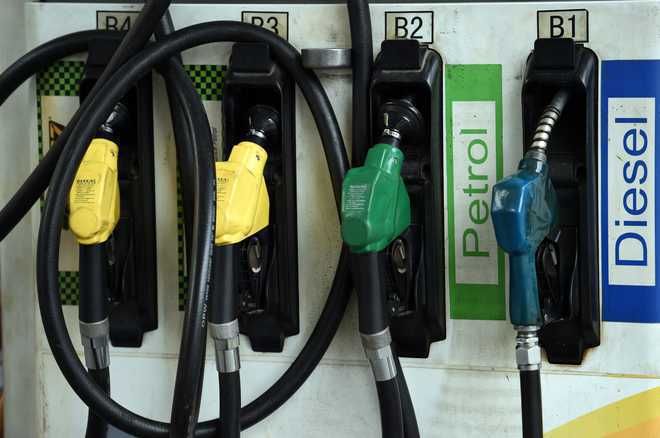 The government has halved the windfall tax on the export of diesel and scrapped the levy on jet fuel (ATF) shipments but raised the tax on domestically produced crude oil.

The tax on the export of diesel was cut to Rs 5 per litre from Rs 11, according to an official notification issued on Tuesday evening.

Export of petrol will continue to attract nil tax.

The tax on domestically produced crude oil was hiked to Rs 17,750 per tonne from Rs 17,000, a move that will hit producers like ONGC and Vedanta Ltd. The cut in taxes — the second in as many weeks — came as India's trade gap swelled to a record.

The measures come hours after data showed India's trade deficit ballooned to a record high in July, as elevated commodity prices and a weak rupee inflated the country's import bill.