Under the proposed system, allocation would be marked as “IN” series and this will be on pilot test mode 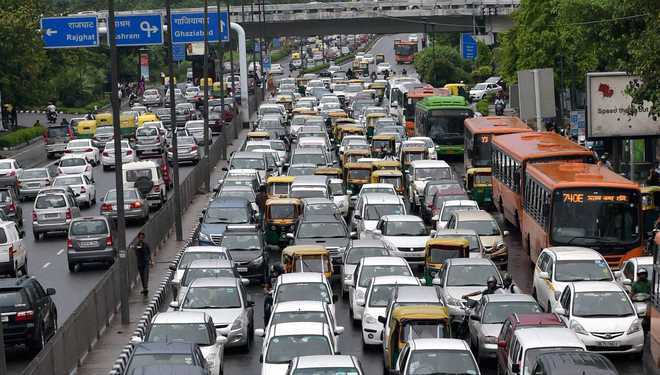 The road transport ministry has proposed new draft rules that will make it much easier for defence personnel, government employees and others shifting from one state to another to re-register their vehicles.

In a statement, the ministry said it is proposing a new system of vehicle registration, wherein allocation would be marked as “IN” series and this will be on pilot test mode.

“This vehicle registration facility under ‘IN series’ will be available to Defence personnel, employees of Central Government, State Governments, Central/ State PSUs and private sector companies/organisations, which have their offices in five or more States/Union Territories.

“The motor vehicle tax will be levied for two years or in multiple of two,” it said.

According to the statement, this scheme will facilitate free movement of personal vehicles across any state in the country upon relocation to a new state.

Station relocation occurs with both, government and private sector employees and such movements create a sense of unease in the minds of employees with regard to the transfer of registration from the parent state to another state.

The step comes in the context of several citizen-centric steps and an IT-based solution for vehicle registration taken by the government.

The draft rules have been placed on the website of the ministry for stakeholders’ comments. PTI