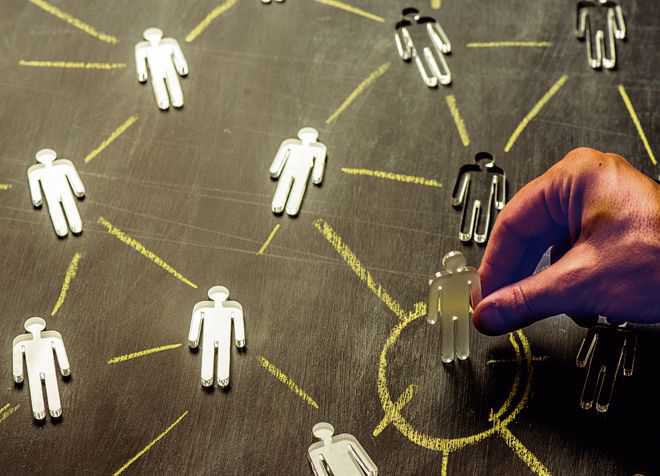 Earlier in the year, hiring declines reached a low of below -50 per cent year-on-year in April, before starting to slowly recover.

Hiring in India recovered by 18 per cent to climb 30 per cent (on-year) in September, as businesses and companies continue to reopen, global professional services platform LinkedIn said on Tuesday.

Earlier in the year, hiring declines reached a low of below -50 per cent year-on-year in April, before starting to slowly recover.

In late July, it crossed the 0 per cent mark and continued increasing, reaching 12 per cent in August and 30 per cent at the end of September.

"Competition for jobs is lower compared to several months ago, but still 30 per cent higher compared to a year ago," the report mentioned.

However, after nearly doubling in the middle of 2020, the applications per job dropped down 1.3 times in August and stayed at a similar level in September.

"But this stress has abated from June 2020, where the likelihood was as high as 6.8 times. Similarly, the stress for the Retail sector has reduced from 2.4 times to 1.1 times. There is not much change in the other sectors," the company mentioned.

"This possibly reflects the recovery of non-tech sectors," LinkedIn said.