Economic growth dips to 3.1 per cent in January-March quarter 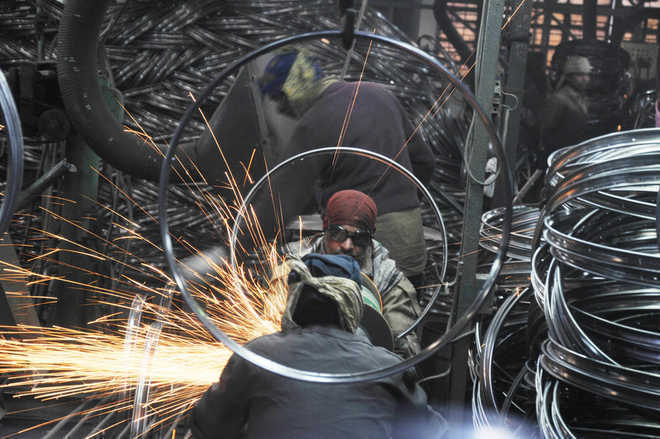 India’s gross domestic product (GDP) growth in the fourth quarter of 2019-20 has been provisionally estimated at 3.1 per cent as against a rise of 5.7 per cent in the same period last year.

In another set of data, output in eight core sectors was estimated to have contracted 38.1 per cent in April which suggests economically much bleaker days ahead.

The slide in GDP growth during the January to March quarter, a partially Covid-impacted month, was due to a crash in most core sector indicators except coal, according to the National Statistical Office.

The drop was especially precipitated by fall in production of cement (-4.9 per cent), steel (-3.9 per cent) and crude oil (-5.7 per cent). Sales of commercial vehicles crashed to minus 42 per cent as against an increase by 3.8 per cent during the same period last year.

The decline had an impact on the well-being of the people who withdrew their savings, leading to bank deposits falling by minus 53 per cent

Chautauqua Institution, where the author was due to speak, w...