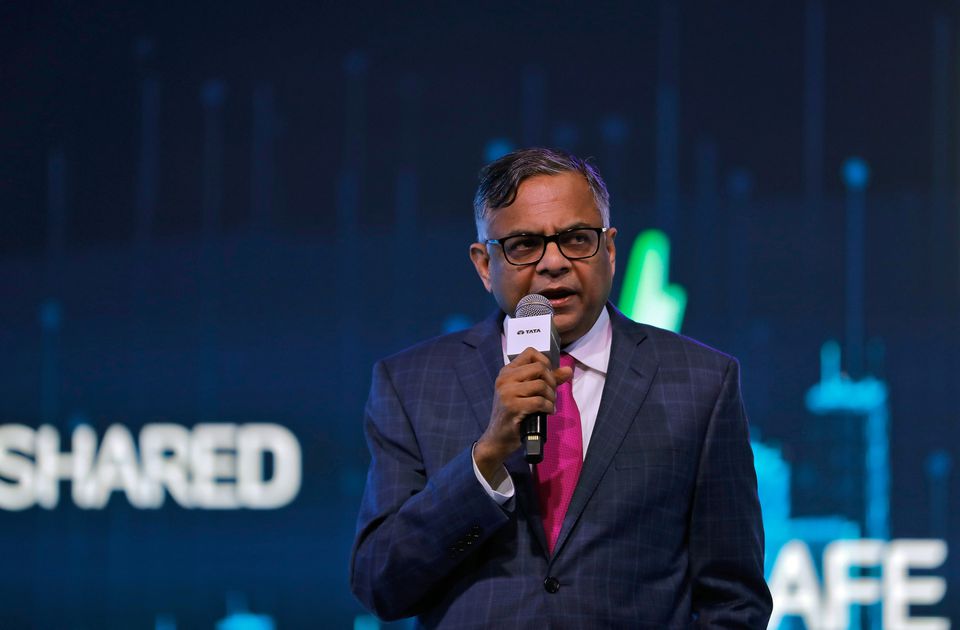 Aggarwal, who is also senior vice-president at Tata Sons, replaces Air India veteran Meenakshi Malik, while Tripathi, who was vice-president of Human Resources at Tata Steel from 2012 to 2021, succeeds AI’s Amrita Sharan. The order was issued by Chandrasekaran, who is also the chairman of Tata Sons.

Satya Ramaswamy, who has worked at TCS before, was appointed chief digital and technology officer. — PTI