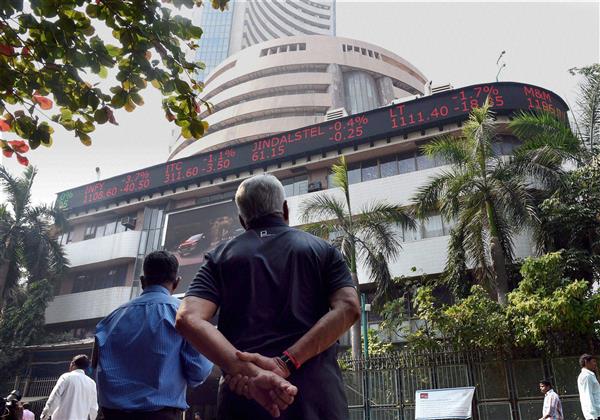 Tata Steel, IndusInd Bank, Wipro and Bajaj Finance were among the winners.

Wall Street had ended on a mixed note on Friday.

The RBI will come out with its next bi-monthly policy review on December 7 at the end of a three-day meeting of the Monetary Policy Committee beginning Monday.