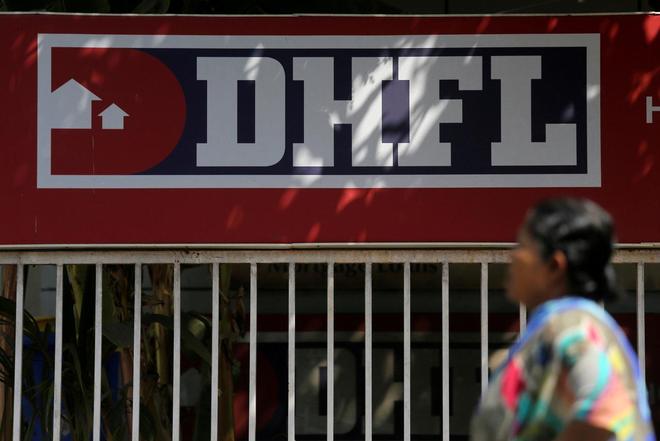 The tribunal’s Mumbai Bench, chaired by HP Chaturvedi and Ravikumar Duraisamy, said the approval is subject to the final judgment from the National Company Law Appellate Tribunal (NCLAT) and the Supreme Court’s judgment on Kapil Wadhawan in the matter. In its order, NCLT asked DHFL’s (Dewan Housing Finance Corporation Ltd) Committee of Creditors (CoC) to consider giving more money to small fixed deposit holders under the approved resolution plan.

“We are not remanding the plan back to CoC, we respect their commercial wisdom,” it said.

NCLT also rejected former DHFL promoter Kapil Wadhawan’s plea to get access to a copy of the resolution plan.

Last year, Wadhawan had made his settlement offer to the CoC. The offer was rejected by the creditors, citing lack of credibility and the valuations attached to the proposed asset sales. — PTI