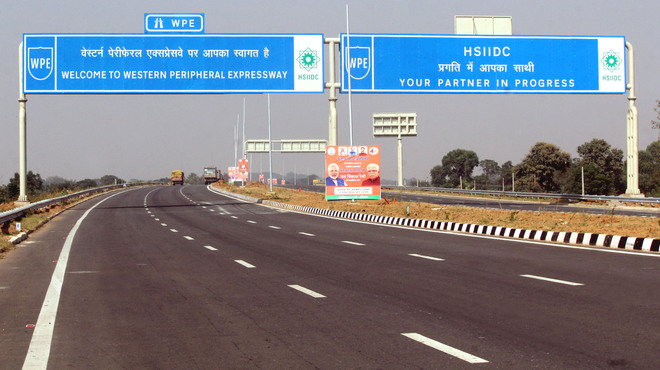 The Covid-induced lockdown, land acquisition issues and default by contractors have cast shadow on the completion of national highway projects in Haryana. File photo

The Covid-induced lockdown, land acquisition issues and default by contractors have cast shadow on the completion of national highway projects in Haryana. Out of 40 ongoing projects, nine projects have been delayed due to various reasons.

The delay varies from project to project and ranges between eight and 53 months. The six-laning of Delhi-Agra section of NH-2 is running much behind schedule, mainly because of delay in land acquisition, shifting of utilities and forest clearances. 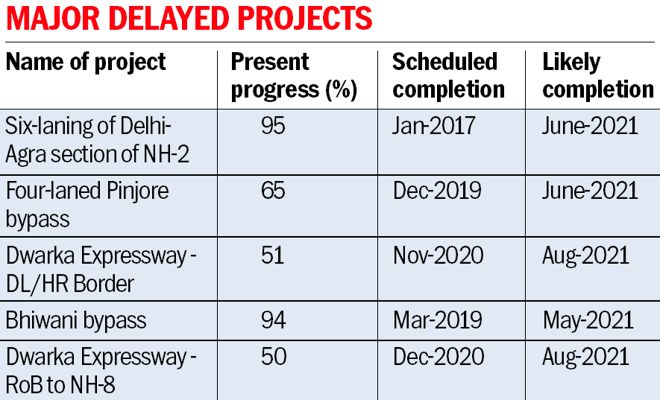