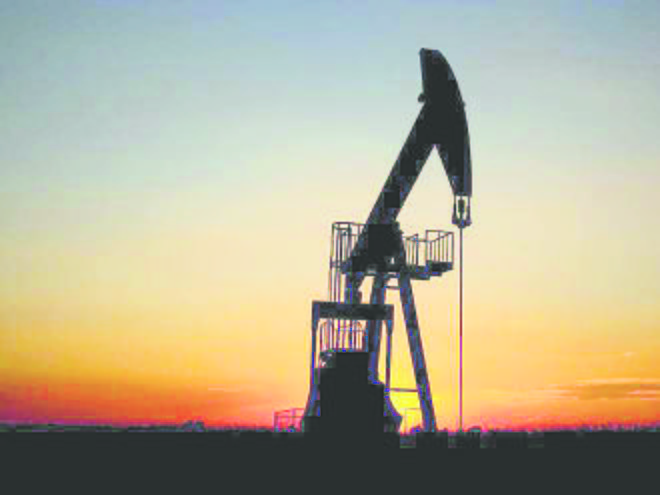 As many as 21 blocks or areas were offered for exploration and production of oil and gas in the Open Acreage Licensing Policy (OALP) Bid Round-VI, for which bidding closed on October 6.

Besides ONGC and OIL, Sun Petrochemicals was the only other company to have bid, according to ‘Summary of Bids Received Against Offered Blocks’ posted by the Directorate General of Hydrocarbons (DGH). Of the 21 blocks on offer, 18 got a single bid and the remaining 3 blocks had two bidders.

ONGC, India’s largest oil producer, bid for 19 out of the 21 blocks on offer while OIL bid for two. ONGC was the sole bidder in 16 blocks and OIL was the only bidder in the two areas it sought for. — PTI