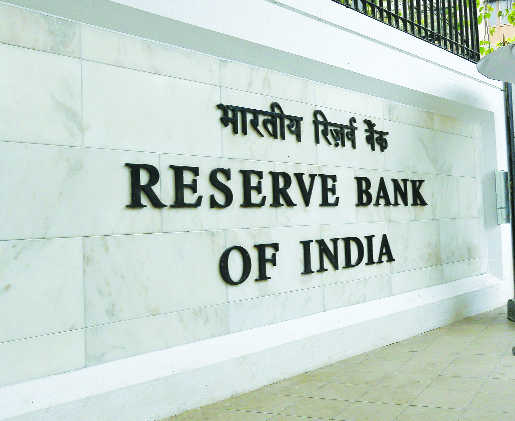 New Delhi: After shareholders ousted seven directors of the Board, the RBI has approved appointment of three-member Committee of Directors (CoD) to run the daily affairs of debt-ridden Lakshmi Vilas Bank (LVB). This CoD will exercise the discretionary powers of MD & CEO in the ad-interim, the bank said in a statement on Monday. The RBI on September 27 appointed the CoD composed of three independent directors Meeta Makhan, Shakti Sinha, and Satish Kumar Kalra, it said, adding that the committee will be headed by Meeta Makhan. On Friday, shareholders of LVB ousted seven directors, including its MD & CEO and auditors at the AGM. PTI