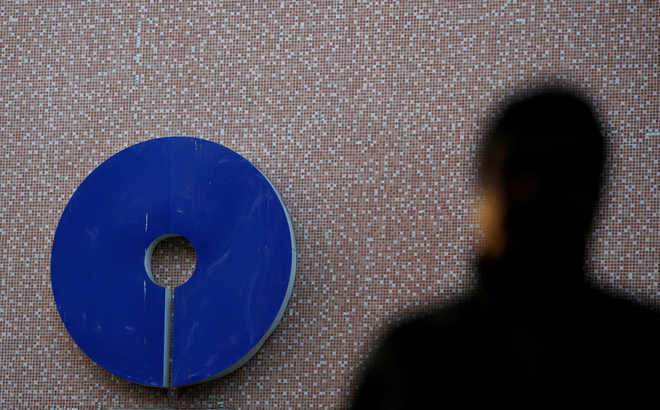 Indicating massive reverse migration to villages amid the second wave of COVID-19, an SBI Research report on Friday said the demand for work by households under rural employment scheme or MGNREGS has almost doubled to 2.57 crore in April.

There is no official data on internal migration or reverse migration at the national level with a single source information centre.

The country has been topping the list of daily coronavirus infection caseload and the death toll for more than two weeks now.

The latest numbers released by the Union health ministry this morning said the country recorded a new daily caseload with as many as 3,86,452 new infections in the past 24 hours, pushing the tally to 1,87,62,976, while active cases crossed the 31-lakh mark.

As cases soar every day, the nation has been snapping at the seams as hospitals are over-crowded with patients gasping for breath as they don’t have enough oxygen supplies, and so are crematoriums and burial grounds across the major cities. More than 100 people have died for want of oxygen, while tens of hundreds are dying every day for want of drugs.

“The demand for work by households under rural employment scheme (MGNREGS) has increased by 92 per cent to 2.57 crore households in April 2021—the highest in any April since compilation of the data started in 2013—so far, as against 1.34 crore in April 2020.

“This indicates the extent of reverse migration from the lockdown states to their native states,” SBI Chief Economic Adviser Soumya Kanti Ghosh said in a short note.

Last year’s lockdown had all modes of movement fully snapped, forcing tens of thousands to leave the cities for their home villages on their foot. This had hundreds of them dying on their way under the scorching April-May summer heatwave.

The SBI Research report also said the GST collections, the barometer of economic activity, have likely crossed the Rs 1 lakh crore mark for the past seventh months in a row in April, after breaking into the league last October. Last month, the collections clocked record Rs 1.24 lakh crore.

“Our internal simulation model indicates that April GST collections will be in the range of Rs 1.15-1.20 lakh crore. This will be quite impressive given the fact that in April, most of the states were under partial lockdowns,” he said.