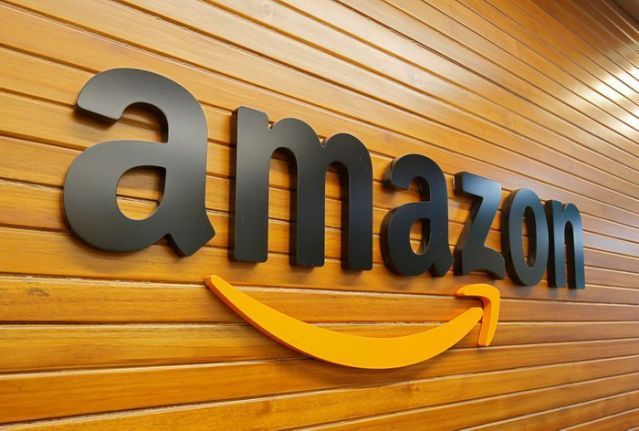 Reliance Industries Ltd is reported to have offered a 40% stake in its retail arm worth about $20 billion to Amazon.com, Inc.

Bloomberg News, citing a source, reported that “Amazon has held discussions about investing in the conglomerate’s Reliance Retail Ventures Ltd unit and has expressed interest in negotiating a potential transaction.” The report went on to say that Reliance was “willing to sell as much as a 40% stake in the subsidiary to Amazon” and the deal size at $20 billion would be the biggest ever in India. Both Reliance and Amazon refused to comment on the report.

“In light of a high incidence of speculative media queries and incorrect and ex parte media articles relating to purported capital transactions into Reliance Industries or our group companies, we would like to reiterate that as a policy, we do not comment on media speculation and rumours and we cannot confirm or deny any transaction which may or may not be in the works,” Reliance said in its revised email response. A similar response was also sent to stock exchanges.

“Our company evaluates various opportunities on an ongoing basis,” it said. “We have made and will continue to make necessary disclosures in compliance” with listing requirements.

Bloomberg in the report further stated that Amazon hasn’t made any final decision on the size of its potential investment and that talks could still fall apart. Commenting on the issue, Credit Suisse said if the deal fructifies, then this will bring together the largest offline and online retailers in India. — PTI