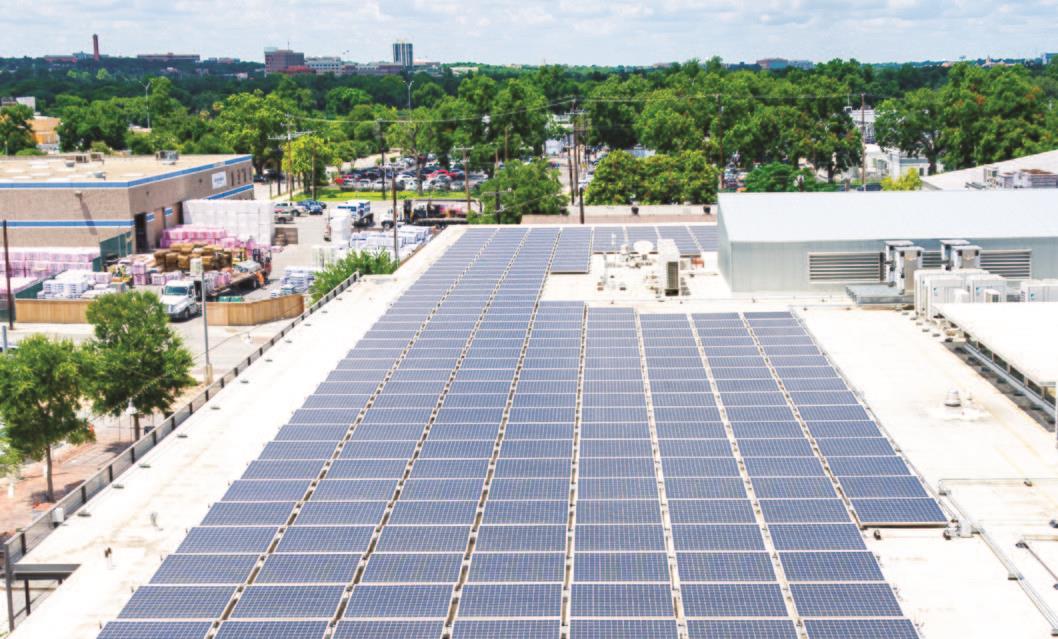 The government today said it has approved a production-linked incentive (PLI) scheme for solar panels, air-conditioners and LED light sectors with a total outlay of Rs 10,738 crore, which will be spent in the next five years. - File photo

The government today said it has approved a production-linked incentive (PLI) scheme for solar panels, air-conditioners and LED light sectors with a total outlay of Rs 10,738 crore, which will be spent in the next five years.

The decisions in these regards were taken at a meeting of the Union Cabinet chaired by Prime Minister Narendra Modi, said Union Minister Piyush Goyal, adding the outlay for solar panel is Rs 4,500 crore and for the white goods such as refrigerators and LEDs, the government has earmarked Rs 6,238 crore.

Giving further details on the PLI scheme “National Programme on High Efficiency Solar PV Modules” Goyal said, “The decision is aimed at adding 10,000 MW capacity of integrated solar PV manufacturing plants and bring direct investment of around Rs 17,200 crore in solar PV manufacturing. The PLI scheme is likely to create direct employment of around 30,000 and indirect employment of 1.2 lakh.”

The PLI will be disbursed for five years post commissioning of solar PV manufacturing plants, on sales of high efficiency solar PV modules, the minister said, adding detailed guidelines for the rollout of the schemes would be issued soon by the Ministry of New & Renewable Energy (MNRE).

Goyal said the approval of the scheme for ACs and LEDs is also aimed at giving boost to domestic manufacturing and making India globally competitive by removing sectoral disabilities, creating economies of scale and ensuring efficiencies.

Incentive on incremental sale of goods