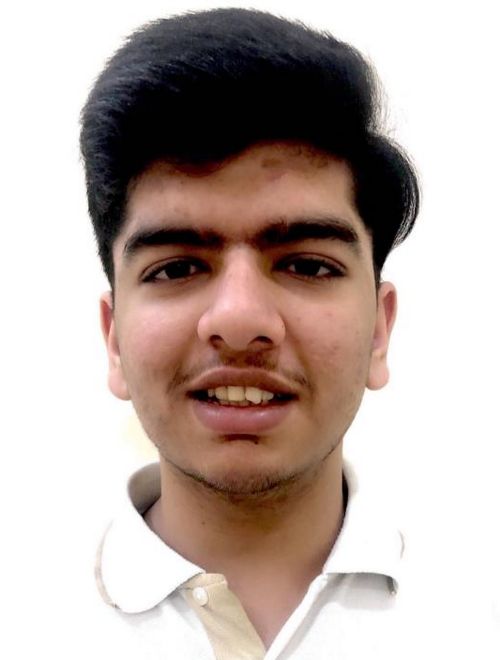 Satyam Wahi, a student of Springdales Senior School, excelled in the NEET Mains exams, the results of which were declared on Friday. Satyam secured an AIR of 243 with a score of 690 out of 720. An aspiring neuro surgeon, Satyam shared that he spent five straight hours in front of computer, checking and refreshing his results as the NTA official website crashed due to technical snag after posting the results.

“It was quite draining as I was excited about my rank. My result was on expected lines but I could have got a better All India Rank as this year the exam was relatively easier given special circumstances,” he shared. He is also excited to become the first doctor in his family. “My elder brother is studying architecture and my father runs his own business. My inspiration to become a doctor was my uncle who is a noted doctor in the city,” he said.

Satyam wants to pursue medical studies from Safadarjung Hospital in New Delhi. After spending stressful hours on studying for NEET, Satyam now wants to spend his time off exploring himself. “I want to break the stereotype that medical students are only academically inclined or are crammers and have no other interests. I want to spend my time before the counselling begins by exploring my interests and doing things that I love.”