Sensex, Nifty decline in early trade on selling in IT, financial shares : The Tribune India

Sensex, Nifty decline in early trade on selling in IT, financial shares 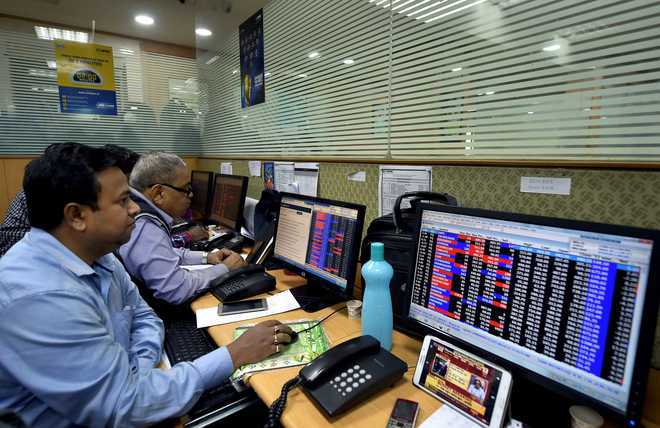 Benchmark indices Sensex and Nifty declined in early trade on Wednesday due to selling in financials, oil and IT stocks amid weak global trends.

Meanwhile, the US dollar index, which gauges the greenback's strength against a basket of six currencies, slipped 0.04 per cent to 101.88.