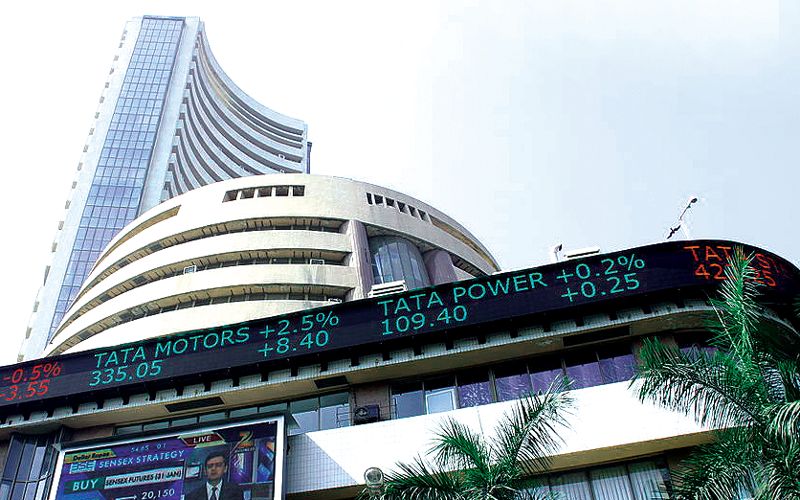 Taking its winning streak to the seventh session, equity benchmark Sensex rallied 460 points to finish at a fresh lifetime peak on Monday, tracking heavy buying in banking, IT and metal stocks despite a weak trend in global markets.

On the other hand, HCL Tech, M&M, Dr Reddy’s, Asian Paints, Bajaj Auto and Bharti Airtel were among the laggards.

“The domestic market traded at record highs withstanding the weak trends in the global market due to disappointing Chinese GDP numbers and global inflationary pressure as a result of energy shortage,” said Vinod Nair, Head of Research at Geojit Financial Services.

Chinese GDP grew by just 4.9 per cent during the July-September quarter owing to lower-than-expected growth in industrial activity. However, the trend in the Indian market was bullish as PSU banks, metals, IT and energy stocks took charge of the rally, he noted.

Elsewhere in Asia, bourses in Shanghai, Seoul and Tokyo ended with losses, while Hong Kong was positive.

Stock exchanges in Europe were also trading in the red in mid-session deals.