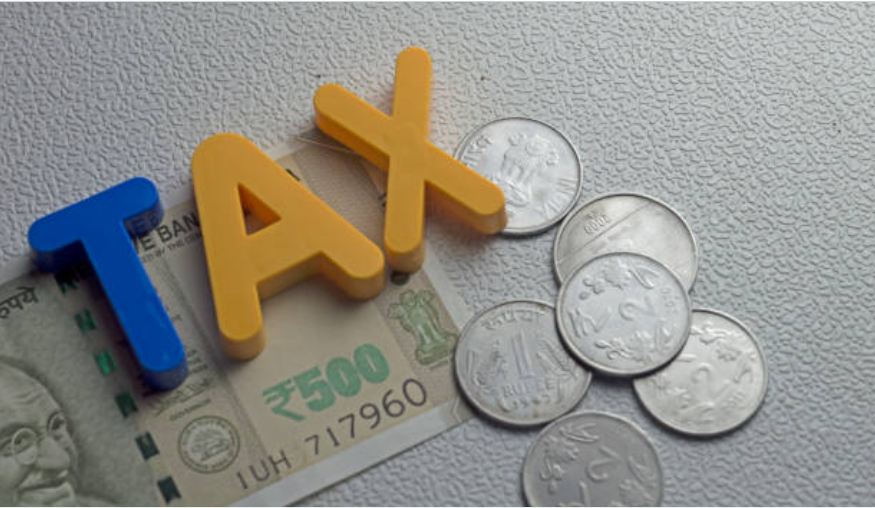 Britain’s Cairn Energy plc has filed cases in the US, the UK and the Netherlands courts to register a $1.4 billion arbitration award it had won in a tax dispute against India, as a preparatory action in case it is not paid by the Indian government.

Cairn filed a petition in a Washington DC Federal court on February 12, and followed it up with similar filings in the UK and the Netherlands courts, people with knowledge of the matter said.

In a petition, Cairn Energy plc and its UK holding company sought the US district court for the District of Columbia to recognise and confirm the December 21 award by a three-member tribunal at the Permanent Court of Arbitration at The Hague. — PTI