Most impressive growth of 152 per cent in the IT/BPO sector; followed growth rates in health with 77 per cent; education with 39 per cent; manufacturing with 22 per cent; transport with 68 per cent; and construction with 42 per cent, shows Labour Ministry’s survey 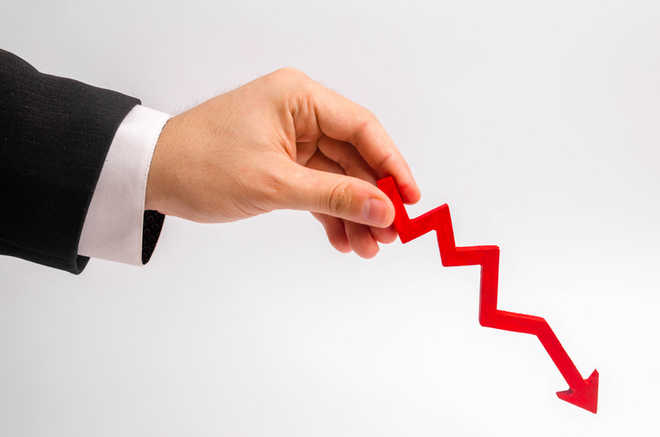 The Union government survey on job growth affirmed on Monday the negative effect of the Covid pandemic-induced lockdowns on the country’s trade sector.

The quarterly Employment Survey (April-June 2021) of establishments employing more than 10 workers in nine select sectors conducted by Union Labour Ministry’s Labour Bureau and released on Monday says the employment in trade came down by 25 per cent and in accommodation and restaurant the decline was by 13 per cent.

The benchmark for comparison in the survey on job status of the sectors is 2013-14. NDA-2.0 led by Prime Minister Narendra Modi assumed power in 2014.

The nine selected sectors are manufacturing, construction, trade, transport, education, health, accommodation & restaurant, IT/BPO and financial services, accounting for a majority of the total employment in the non-farm establishments.

Sharing the findings on the pandemic induced employment retrenchment/decline, Union Labour Minister Bhupender Yadav said that it was found that the impact was evident in 27 per cent of the establishments.

“However, 81 per cent of the workers received full wages during the lockdown period (March 25–June 30, 2020),” Yadav said while releasing the survey.

The survey depicts most impressive growth of 152 per cent in the IT/BPO sector; followed growth rates in health with 77 per cent; education with 39 per cent; manufacturing with 22 per cent; transport with 68 per cent; and construction with 42 per cent.

Estimated total employment in the nine selected sectors from the first round of QES is 3 crores and 8 lakhs- a growth rate of 29 per cent over 2013-14.

Data on all aspects of labour is crucial. “Evidence-based policy making and statistics based execution is the major focus of Prime Minister Narendra Modi,” he added.

Other highlight of the survey is that nearly 90 per cent of the establishments have been estimated to work with fewer than 100 workers, the corresponding figure during Economic Census (EC) 6 being 95 per cent.

The over-all participation of female workers stood at 29 per cent, slightly lower than 31 per cent reported during 6th EC.