19-year-old hacked to death in Panchkula : The Tribune India

Another attacked by dozen assailants, injured 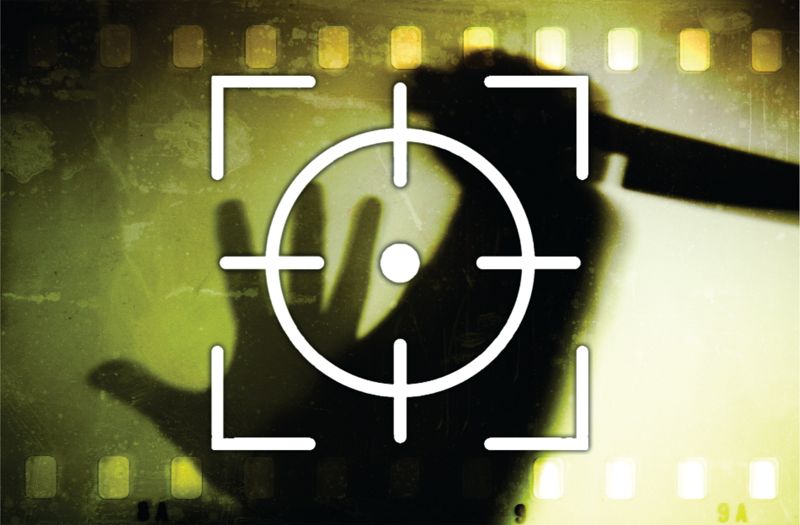 A 19-year-old youth was murdered with sharp weapons by a group of youths outside his house on Tuesday afternoon owing to old enmity. He had returned home after appearing in a case registered by the Chandigarh police.

A 19-year-old youth was murdered with sharp weapons by a group of youths outside his house on Tuesday afternoon owing to old enmity. He had returned home after appearing in a case registered by the Chandigarh police.

The victim has been identified Kaku, a resident of Rajiv Colony, near Sector 17, Panchkula. According to the police, the youths attacked Kaku near his house with knives and other sharp weapons and fled the scene around 3 pm. He was taken to the General Hospital, Sector 6, from where the doctors referred him to the PGI, where he died while undergoing treatment.

The police said the attackers had been identified as Sonu Khalnayak, Vicky, alias Sumit, Sample and Rohit. The police said the suspects were allegedly involved in selling ganja and there was an argument between the two sides over some issue.

The police have registered a case and launched a hunt for the suspects, who have criminal records. The body of the deceased would be handed over to the family after a post-mortem, which would be conducted on Wednesday.

In another incident, a 24-year-old youth was attacked and injured while he was returning home from work late last night. The victim has been identified as Jagat, a resident of Indira Colony. He was admitted to the General Hospital.

Kailash, brother of the victim, told the police his brother worked with a courier firm and was returning home when around a dozen youths allegedly attacked him with swords, sticks and other sharp weapons near Labour Chowk.

He identified some of the attackers as Rahul, Aman, Mau, Tikka, Vivek, Manu, alias Macchhar, and Ankit. He said two years ago, the suspects had attacked them after entering their house.

Narinder Yadav, in-charge of the Sector 16 police post, said a case had been registered against the suspects.