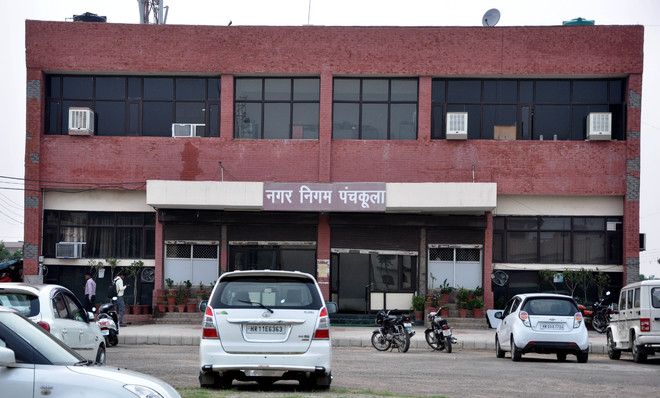 The Panchkula Municipal Corporation today conducted a draw of lots for the allocation of vending sites in Sectors 2, 4, 8, 10, 11, 12 and 15 under the vendor rehabilitation initiative.

The civic body had received 308 applications and sites were allocated to 203 registered street vendors. Only those vendors, who are residents of the district, were allowed to participate in the process, which annoyed those who had been working in the city for years, but don’t have a local residence proof.

A number of street vendors from Chandigarh, who also reached the Community Centre in Sector 12, expressed displeasure over “discrimination in the allotment.”

MC Joint Commissioner Sanyam Garg said it was decided in a recent meeting that local vendors will be given preference.

As per a survey, there are 3,718 registered street vendors in Panchkula. Of these, 2,000 hold a local residence proof.