Traders urged to give discount to customers with bags 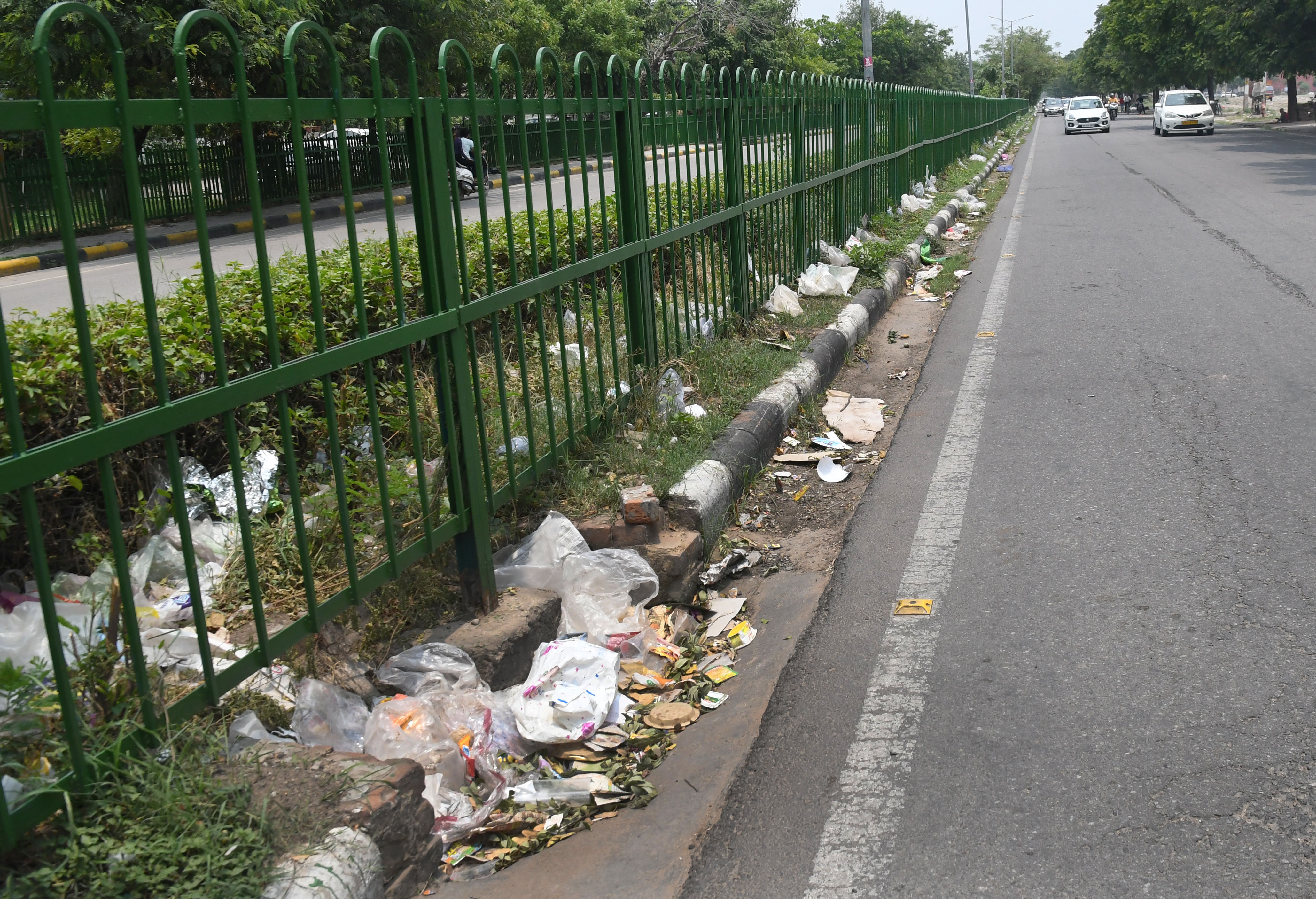 As part of an initiative to shun use of plastic, an NGO here today announced a reward of Rs 21,000 for any market in the city that goes plastic-free in the next two months.

Bharat Hitaishi, chairman, Mathuradas Lajwanti Subhash Hiteshi Foundation, said a meeting of the foundation members was held today and it was decided to honour all shopkeepers of the market that goes green at a special ceremony.

Hiteshi said any market in Panchkula that completely shunned use of plastic could apply for the reward. A five-member committee of the foundation would conduct surprise inspections on different days to verify whether polythene use was prevalent in the market or not.

He urged the shopkeepers no to sell any type of goods in single-use plastic packaging and give 2 to 5 per cent discount to customers who brought bags from home. This would help raise awareness on shunning the use of plastic among people.

Foundation general secretary Charanjit Ahuja urged the residents to carry a cloth bag along whenever they went out for shopping in city markets or at apni mandis held across various sectors.

He urged the administration as well as the municipal corporation officials to strictly impose heavy fines on defaulters.