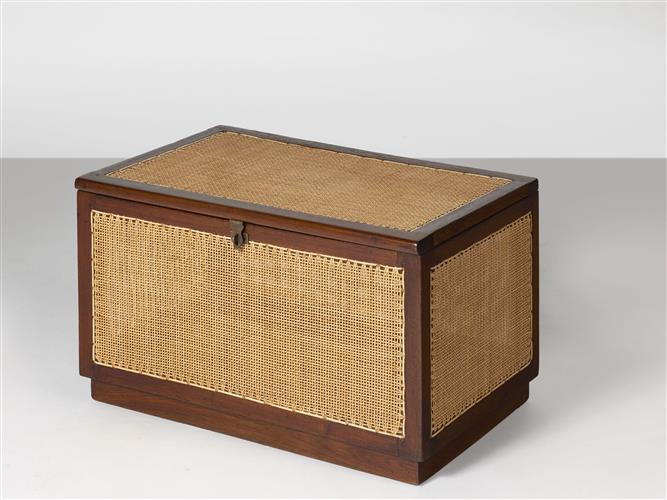 In yet another auction of heritage items from the city, three artefacts designed by Pierre Jeanneret were sold for Rs 44.95 lakh in an auction held in Paris recently.

In a letter to the Secretary General, Rajya Sabha, Jagga sought intervention from the Upper House for making rules and regulations for the protection of heritage (specifically which is less than 75 years of age) as the mandate of the Constitution of India is already there under Article 49 in this regard. “In fact the heritage articles are being auctioned regularly in foreign countries without any resistance from Government of India,” he said, adding the communication was an additional submission on his earlier petition for protection of national heritage (Chandigarh heritage articles) from being auctioned all over the world.