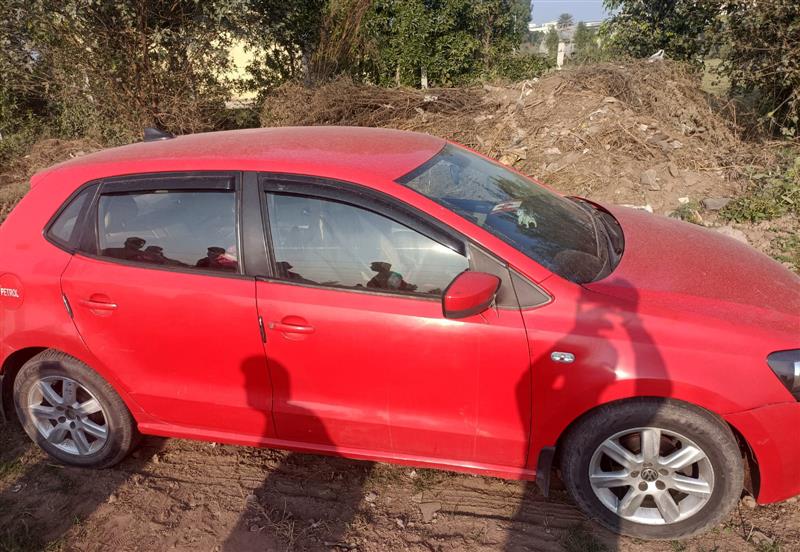 The deceased, identified as Sapna Rana, a resident of College Colony, Dera Bassi, was in the back seat of the car with no external injury marks. Tribune photo

A 30-year-old woman was found dead in mysterious condition in her car, which was parked in a field near Shatabhgarh village on Wednesday afternoon.

The deceased, identified as Sapna Rana, a resident of College Colony, Dera Bassi, was in the back seat of the car with no external injury marks. Eyewitnesses said a youth was seen fleeing the car on foot earlier.

The police have taken possession of the body and started investigation in the matter.

Zirakpur SHO Deepinder Singh Brar said that today at around 2pm, information was received that a girl was lying unconscious in the back seat of a car in fields. The girl was already dead when cops reached there. According to the documents found inside the car, it belongs to the deceased girl. Cops suspect it to be a case of drug overdose. However, the cause of death will be revealed after the post-mortem on Thursday. The body has been kept in the mortuary of Dera Bassi Civil Hospital, cops said.

The mother of the deceased told cops that she has four children, including three girls and one boy. Sapna was her second daughter and a divorcee. She had gone to Himachal for a few days while her daughter was staying at home.