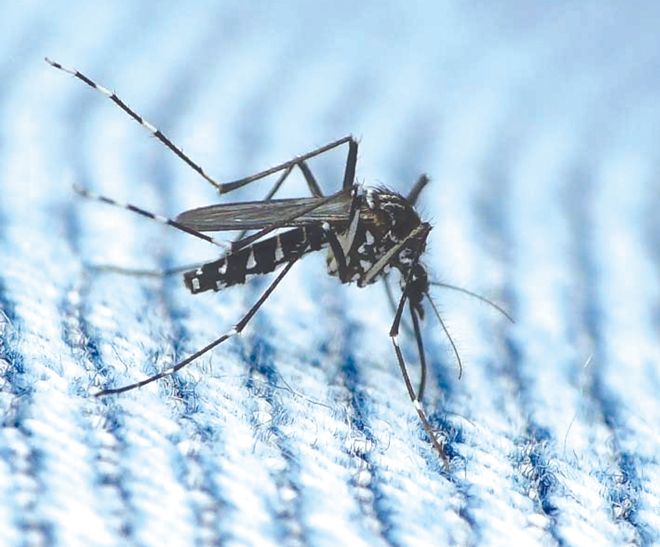 One more person died of dengue while 48 new confirmed cases were detected in Mohali today.

One more person died of dengue while 48 new confirmed cases were detected in Mohali today. The deceased has been identified as Ganesh Singh (68), a resident of Mundi Kharar. He was admitted to a private hospital in Mohali.

As many as 116 suspected cases surfaced in the district. With this, the count of dengue cases has risen to 1,896. As many as 21 suspected deaths have been reported from the district so far. The Mohali Civil Surgeon, Dr Adarshpal Kaur, said, “Residents should avoid sitting outside in the morning and evening. Precautions should be taken for the next two months.”

An official said residents should clean all water containers such as coolers, refrigerator trays, pots and broken or old containers in and around their houses and use mosquito repellent spray in the house and lawns.