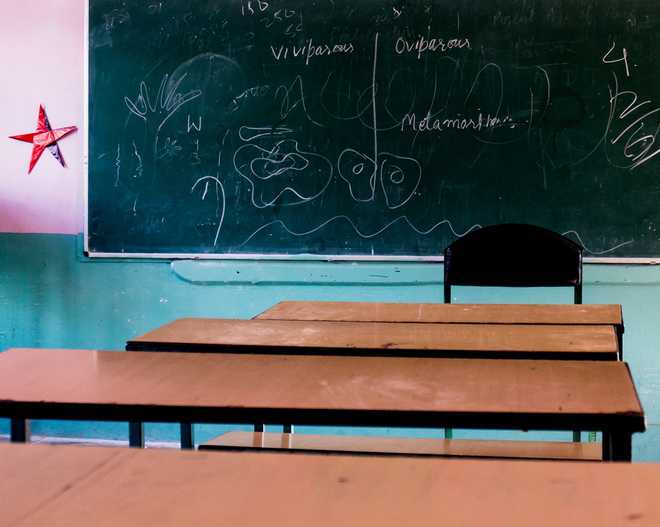 Disturbed by the present state of affairs, a city parent has written a letter to Governor VP Singh Badnore and Prime Minister Narendra Modi requesting them to allow parents to sells kidneys to pay school fee.

A resident of Chandigarh, Sector 52, whose daughter is studying in Class VII at a Sector 44 school writes, “I have been the sole earning member of my family. I was working at a private company on contractual basis before the COVID-19 struck hard on the middle class families like me.”

The letter further reads, “Now I have no source of income as I am jobless. I was surviving on whatever little reserves I had till date and a huge family of five members. I am unable to pay my house rent, monthly EMIs, insurance premiums, medical expenses, basic utility bills, and the huge amounts of debts taken from friends and family to cater to my financial obligations. I am now in debt of various people.”

He alleged that the school is demanding the full hiked fees for the current academic session summing up to Rs 32,000 without giving any reprieve to the grieving parents.

The parent also alleged that a namesake fee regulatory committee has been created to cater to such complaints and a formal complaint has been duly lodged with the same but the committee is yet to act upon the complaint.

He appealed to the governor to allow him to sell kidneys and other organs to pay the school fee for ensuring continuity of education of children and feed the greed of the schools if the government is incapacitated to form stringent laws to curb the commercialisation of education.

The parents further writes, “I am under huge stress that if I fail to pay the school fees, they will impose even more late fees which I would not be able to afford. The school may even strike off the name of my daughter.”

Fourth round of Corps Commander-level talks begins; India insists on complete disengagement at the earliest