Area near wetland in Panchkula hit by bird flu 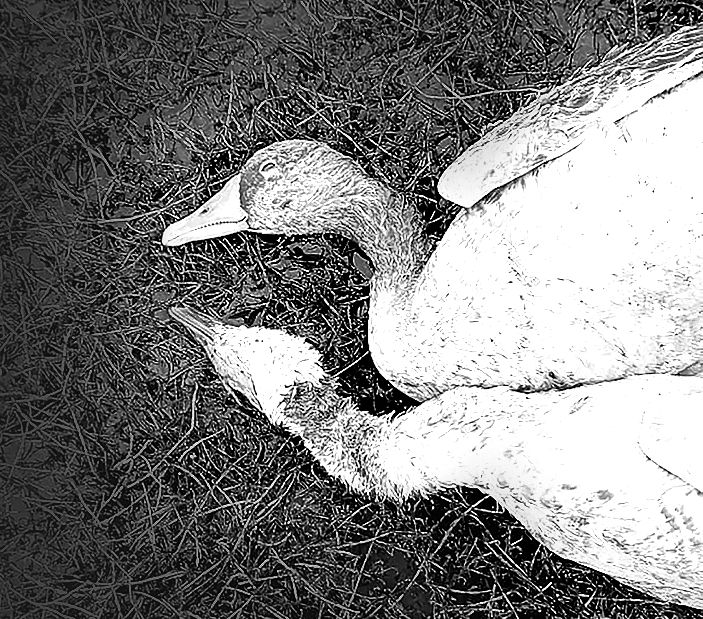 Ahuja said no birds’ eggs or feed of avian species would be moved from the alert and surveillance zones to any other place. However, healthy birds, eggs or feed from free areas could enter these areas.

“In exercise of the powers conferred under the Act, the area adjacent to the wetlands used by migratory birds at Alipur Naggal village is infected with avian influenza,’’ a press note said.