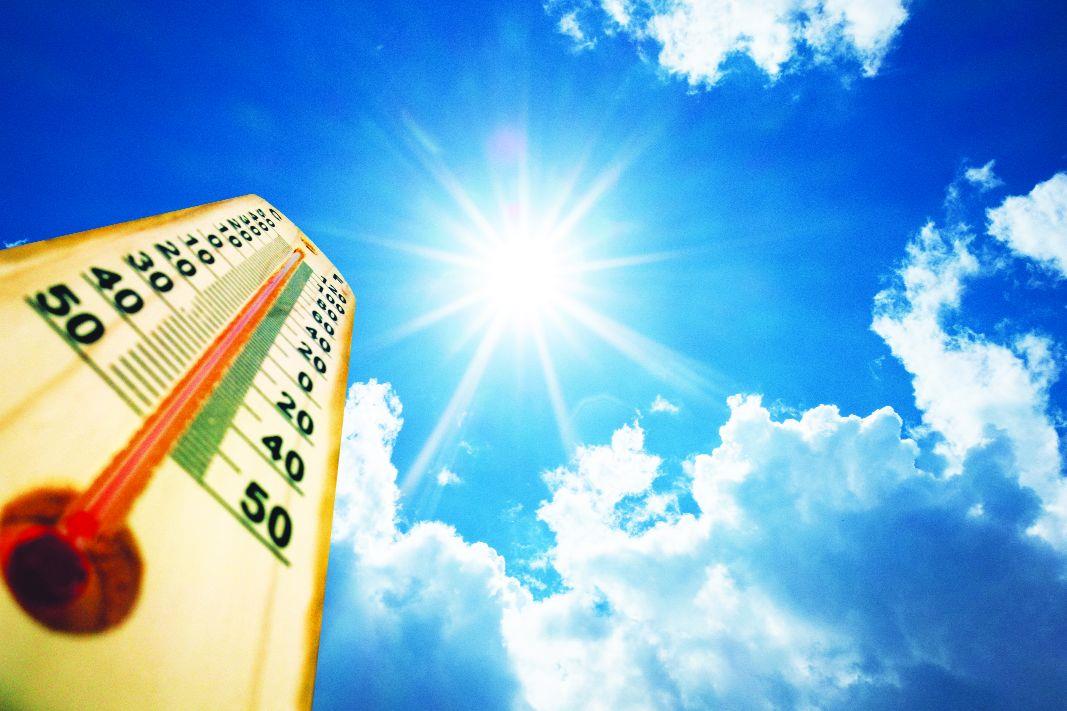 The city today witnessed its warmest February day in over a decade.

The maximum temperature today rose to 31.1°C, seven degrees above normal. The city has not seen such a warm day in February since 2011. The Chandigarh Meteorological Department does not have the record prior to 2011.

On the warmest February day today in over a decade, a senior Met official said generally February witnessed about four to five western disturbances in the region. However, this time it hadn’t happened due to which the current month was warmer.

Nikita, a college student from Sector 47, said, “These days, it seems the summer season has arrived in February itself. The past few days have been hot. All our family members have stopped woollens.”

“We are not taking heavy quilts for the past few days at night. We are finding even blankets too much to bear with at night. We wish it rains soon,” said Ravi Kumar, a resident of Sector 56. Meanwhile, the minimum temperature in the city today was 11.6°C, two degrees above normal.

The weatherman has predicted light rain on Friday. However, Thursday will see a clear sky. The coming days are not going to see much of a change in the temperature.