Over 44K shots, city’s highest, given in week ending June 18 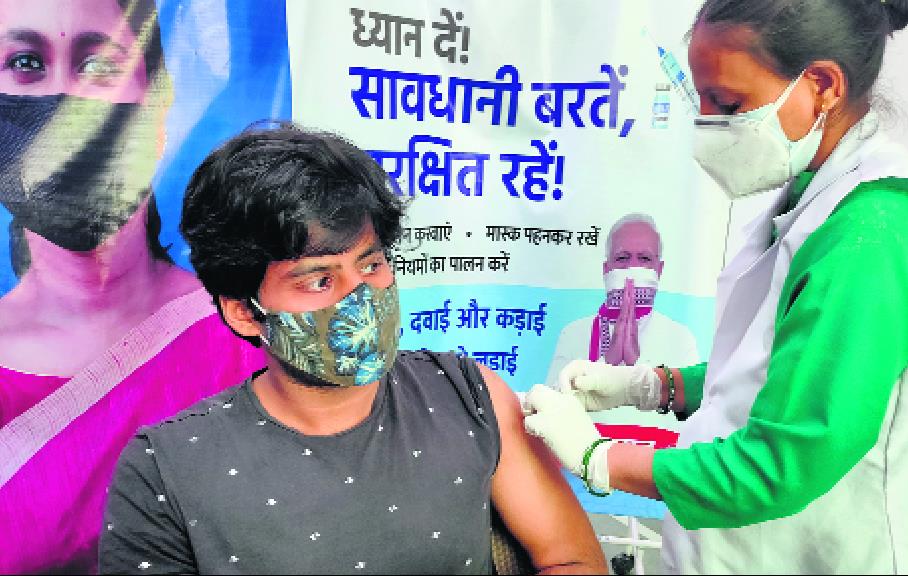 The City Beautiful has administered over 44,000 doses of the Covid-19 vaccine in the week ending June 18, which is the highest since the vaccination programme began in the UT on January 16.

If we continue to vaccinate at the same pace, we will be able to jab the eligible population of the UT in the next two months. -  Arun Gupta, Principal Secretary, Health, UT 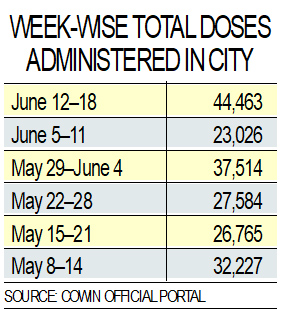 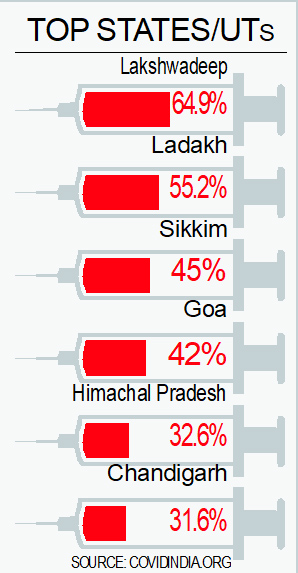 “If we continue to vaccinate at the same pace, we will be able to vaccinate the eligible population of the UT in the next two months. Our coverage for the first dose is good because there is no hesitancy in the 18 to 44 age group. The vaccine was introduced for this group in the second wave when the cases were at peak, which boosted the vaccination drive,” added Gupta.

Now, the UT Health Department aims at vaccinating 10,000 beneficiaries every day before the third wave hits the region.