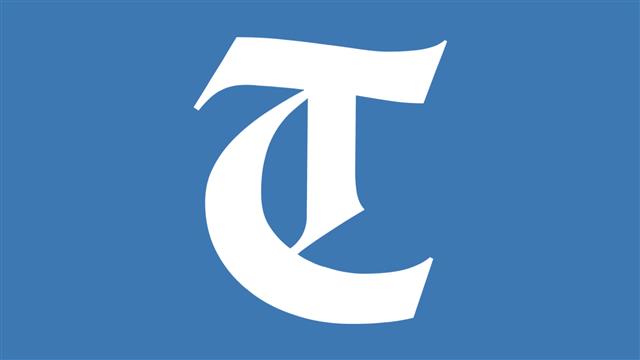 Local councillor Devinder Singh Babla today wrote to the UT Administrator alleging that the Administration had ‘failed’ in taking care of those suffering from serious ailments at the Sector 30 containment zone.

“This morning, Kamal fell from her bed. Her children alerted officials standing outside the sealed area to save their mother. After an hour, an ambulance arrived in which there were neither oxygen cylinders nor any other facilities. Health workers took old woman with difficulty, who died on her way to the hospital,” shared Babla.

“Similarly, in Jarnail’s case, the ambulance came late by almost two hours and he died the same way. Who is responsible for these two deaths? Who will compensate their families? The Health Department is taking everything lightly. Had the ambulance reached here with all emergency services on time, both elders of our sector could have survived,” Babla added.

“Ambulance should be available round the clock at the containment zone,” Babla said.