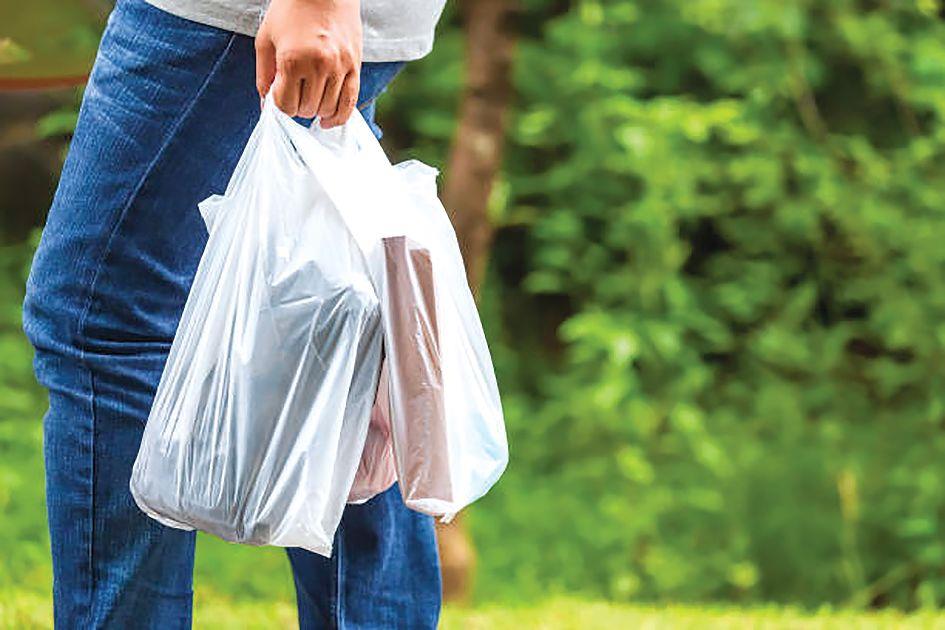 The Chandigarh Pollution Control Committee (CPCC) has geared up to launch a crackdown on shopkeepers selling or using single-use plastic during the festival season.

The Chandigarh Pollution Control Committee (CPCC) has geared up to launch a crackdown on shopkeepers selling or using single-use plastic during the festival season.

Debendra Dalai, Member Secretary, CPCC, said, “Ahead of the festival season, we will issue an advisory on Monday to all sweets shops in the city against using the banned single-use plastic. We will also give the shopkeepers a handout with colourful photographs of the banned items.” He added that strict action would be initiated against any shopkeeper found flouting the norms. He said the committee would start taking action only after creating awareness.

In its directions, the National Green Tribunal had stated that any person found using, storing, purchasing, dealing with or distributing plastic bags, plastic plates or plastic glasses and such allied items would be liable to pay an environmental compensation at the rate of Rs5,000 per event.