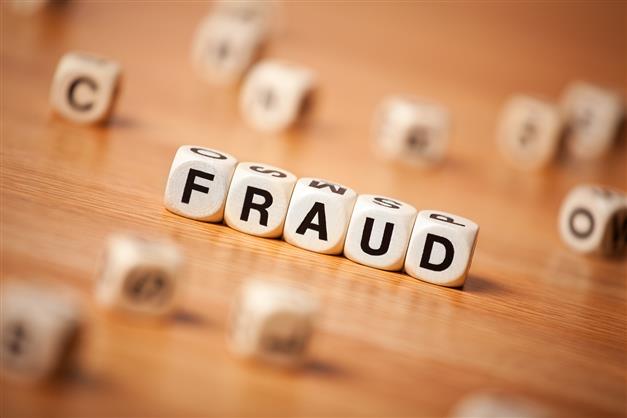 The Enforcement Directorate (ED) has attached assets worth Rs 18.5 crore, including over two dozen plots and some SUVs, in connection with a money-laundering probe linked to alleged bank fraud in Chandigarh, the ED said on Tuesday.

The action has been taken against a person identified as Vikram Seth and his family members, who the agency claimed that connived with other accused and Bank of Baroda officials in “fraudulently” getting sanctioned 19 loans amounting to Rs 21.31 crore.

The ED issued a provisional order under the Prevention of Money Laundering Act (PMLA) for attachment of 20 residential and six industrial plots, a house, three agricultural lands, two brick kilns and 10 commercial plots valued at Rs 18.17 crore in Phagwara and Banga in Punjab and Amb town of Una district in Himachal Pradesh.

The seven movable properties include an assortment of SUVs like Tata Safari, Honda Jazz and Skoda Octavia worth Rs 33 lakh, it said.

“The loan amounts were routed through various accounts of associated firms and companies and other fraudulent firms by the accused through a web of transactions and ultimately the amounts were siphoned off,” the central agency claimed.

The probe found that Seth had “routed” the loan amounts through many bank accounts. After multiple layering of the proceeds of crime, the amount was found to be invested in acquiring assets in the name of his wife, son, brother and brother’s wife.

“These family members did not have any legitimate source of income to acquire such immovable assets,” the ED charged. It added that a probe in the case was on. PTI